Disney+ is the Disney platform which provides access to its catalog of classics, including Star Wars, Marvel and Pixar movies, documentaries and more 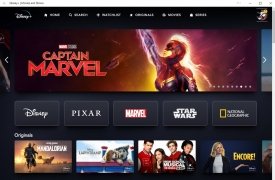 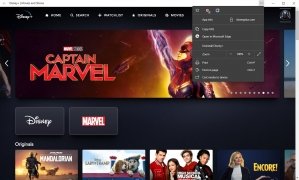 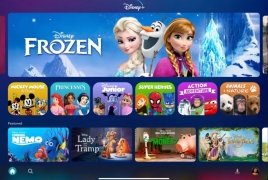 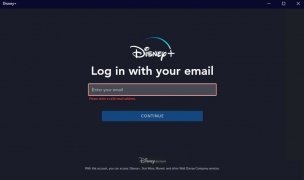 The Disney service for watching movies and series online

Disney is one of the world's major producers of audio-visual content, and has in its catalog not only its own titles but also those from franchises like Marvel and Star Wars, National Geographic documentaries and Pixar productions.

Owning a collection of content like that, Disney has entered into the video streaming market to compete with Netflix, HBO and Amazon by introducing its own service: Disney+. It is an on-demand video platform which offers classics like The Lion King, Aladdin, Dumbo, Bambi and Fantasia as well as movies from the Star Wars saga (including the early and the latest productions), all of the Marvel movies, Pixar's animated movies and National Geographic documentaries.

These are the main features to be found on its app for Windows 10: