Disney+ is the exciting Disney online video streaming platform where you can watch Disney's movies catalog, including the classics and Star Wars saga 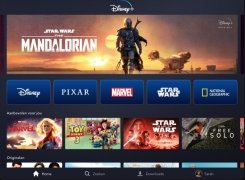 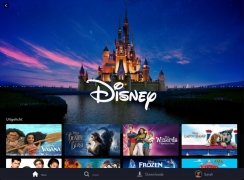 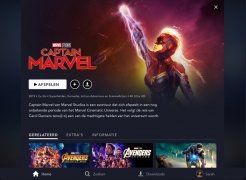 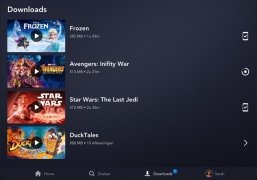 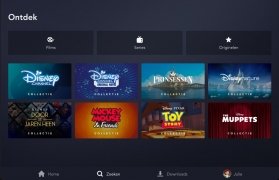 The profitable business of online video streaming now has a new competitor: Disney. The American company has recently joined the competition and is competing with Netflix, HBO, and Amazon with its content platform, Disney+, where there are predominant titles, which are not few and are developed under its different brands.

From the classics to the latest Star Wars movies

It is called Disney+ and in this platform, we will find the classic cartoons produced by the company and which are part of the history of cinema. But also we will find other films which have become part of its catalogs, such as everything related to Marvel and Star Wars, as well as what Pixar or National Geographic produces.

These are the main features we can find in this streaming video app: