Play the classic GameCube and Wii games again with Dolphin: an easy-to-use PC emulator that has the advantage that requires no additional settings 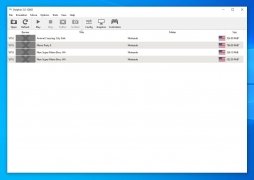 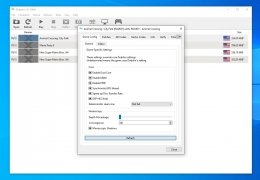 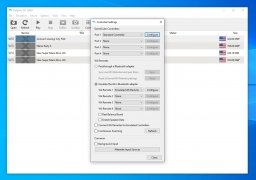 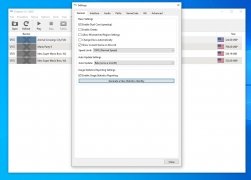 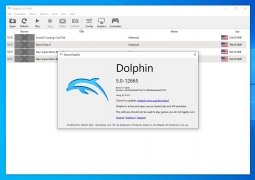 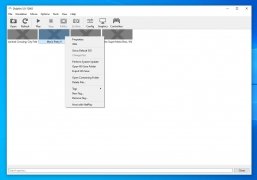 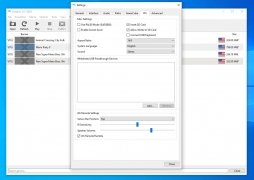 Emulate the best Wii and GameCube games on your PC

Nintendo has been making video consoles for decades with a totally different concept from that of the competition. The brand focuses on easy operation and reaching the largest possible audience. Unlike others like Sony or Microsoft, who focus on graphic quality, Nintendo's games are super fun for the whole family.

Almost 20 and 15 years ago, Nintendo introduced the GameCube and Wii consoles, respectively. Both sold thousands and thousands of units and were used to play high-quality titles that many players still want to enjoy today.

A Wii and GameCube emulator that is easy to install

If you are one of these nostalgic players, the Dolphin emulator lets you play Super Mario Galaxy, The Legend of Zelda, Super Smas Bros., or Metroid Prime, among many others, easily using a 64-bit operating system. Simply find and download the ROMs you want to play on the Internet and load them using the emulator interface.

Enjoy the best Wii and GameCube titles again like the first day.

The system will automatically detect the most appropriate options to move the game with the best possible quality. However, users can also customize game controls, sound, interface, and console related settings.