1.328.0.5 Dragon Ball Strongest War is an RPG for Android inspired by Dragon Ball and its characters and based on the adventures that take place in the anime
8/10 (590 Votes)
Download 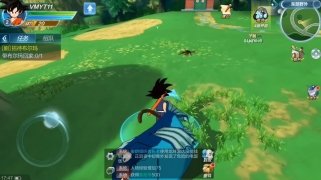 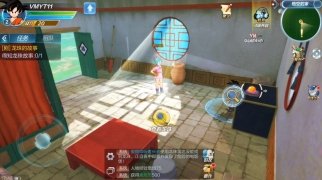 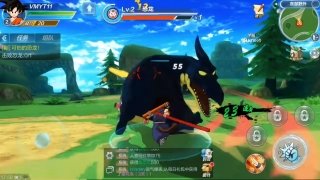 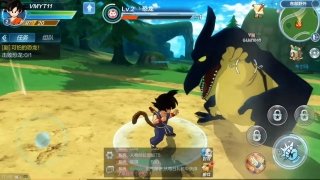 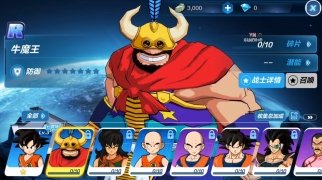 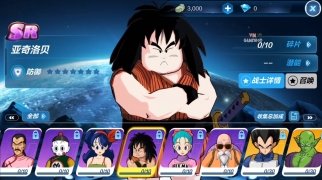 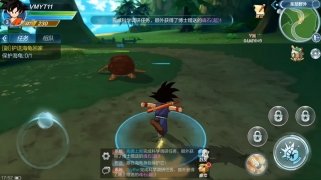 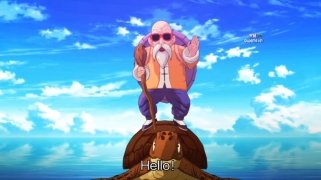 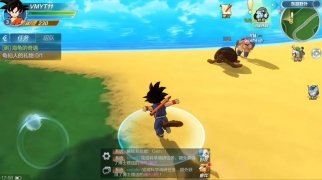 A whole generation was brought up following the adventures of a young Son Goku in Dragon Ball, who later grew up to battle it out against the most important baddies on Earth, Beyond, and also other planets of the likes of Namek. Dragon Ball Strongest War brings all those adventures back but now we'll be the main characters.

It's an action-packed role-playing game in which we can take sides in the story ever since a young Goku lands on Earth, just as we saw in the famous TV series. We'll come across situations and scenarios that will look familiar and we'll face up to all sorts of enemies. Furthermore, as we advance we'll be able to unlock new characters of the likes of Krillin, Yamcha or Bulma.

The game stands out for its great 3D graphics and gameplay similar to that of games that combine role-playing and action. Furthermore, the possibility to move the camera view around and zoom in and out makes it even more stunning.

Therefore, if you want to relive the adventures of the anime created by Akira Toriyama which became popular all over the world, don't hesitate to download the APK of Dragon Ball Strongest War right now.