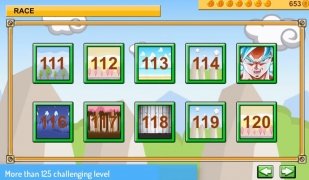 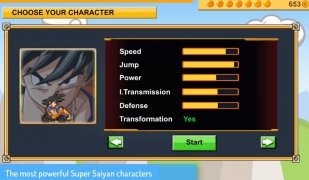 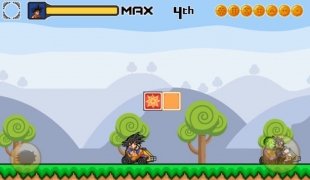 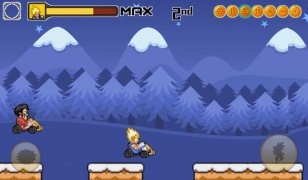 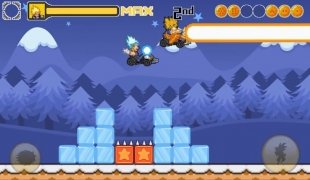 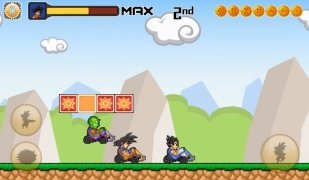 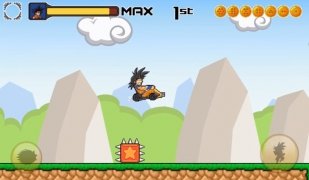 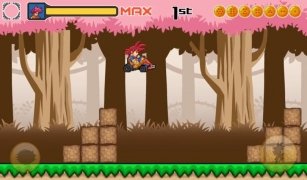 This is a game that combines two different concepts: on the one hand, Dragon Ball or whatever name you call the adventures featuring Goku and his mates; and on the other, Mario Bros. and Mario Kart. The result? A car racing and platform game starring the characters created by Akira Toriyama for the manga that became a successful anime later on.

Race around in cars driven by Goku and friends

Dragon Z Super Kart is a kart racing game that combines this genre with platform elements. In other words, not only will we have to worry about reaching the finish line in the first position but also avoiding obstacles and all sorts of dangers on our way.

It isn't an official game or anything similar but a fan game, reason for which you can't even download it from Google Play: you'll have to resort to the APK that we offer here at Malavida.

These are the features that you'll find in this peculiar Dragon Ball video game for Android:

Antony Peel
Speedsters Games
Over a year ago
More than a year ago
39.5 MB