Go inside the disturbing house of Emily Wants to Play and try to survive one night. Its terrible inhabitants are definitely going to give you a bad time 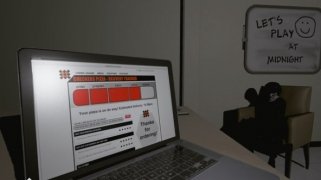 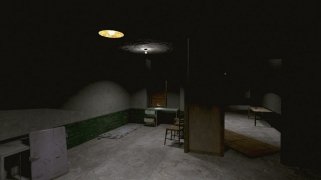 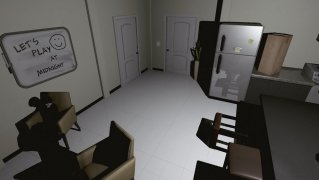 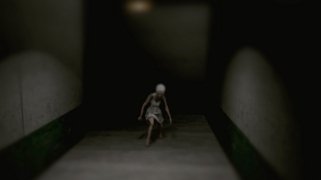 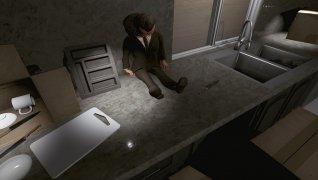 Five Nights At Freddy's has made the Survival Horror genre very popular once again, years after the initial launch of its most popular titles like Alone in the Dark. Emily Wants to Play is yet another game that will place us inside into a very disturbing story.

A pizza delivery boy inside a strange house

You're a pizza delivery guy and you're taking an order to a strange house. It's night time, it's raining outside and when you go in, the door closes behind you. You're trapped inside with some really scary dolls.

You're definitely going to be frightened.

That's the plot of Emily Wants to Play, a game that you can download right now for Windows and that's also a hit on Android and iPhone. Its plot and graphics will manage to captivate and scare you, which is what it's all about... You'll be scared even in well-lit rooms! You'll have to spend a whole night from 11 p.m. to 6 a.m. Do you think you'll be able to survive?

Emily Wants to Play Android 1.1
Other languages
We use our own and third-party cookies for advertising, session, analytic, and social network purposes. Any action other than blocking them or the express request of the service associated to the cookie in question, involves providing your consent to their use. Check our Privacy Policy.