Eternium is a MMORPG for Android smartphones. Explore three different planets with several maps available making your character evolve through the game 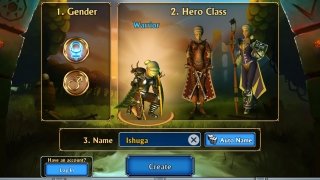 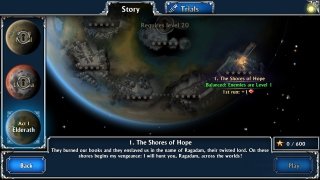 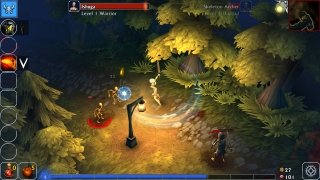 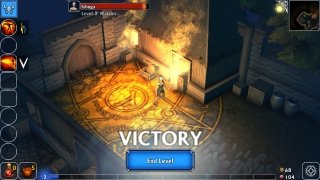 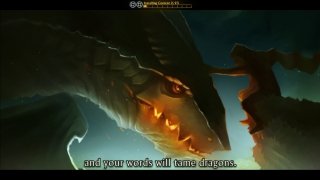 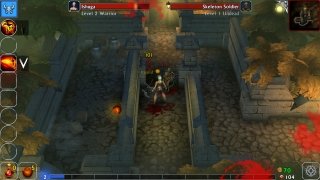 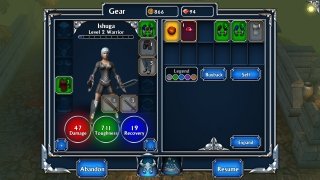 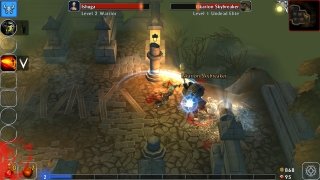 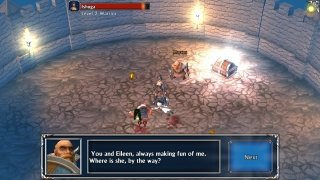 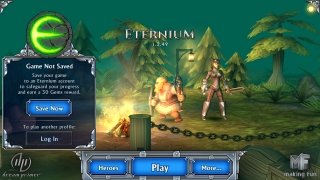 There are games that as soon as you see them you know that they've been created with great care. However, in the case of others, you notice straight away that they've only been developed to make money. That's why it's so cool to come across titles of the likes of Eternium, and RPG similar to classic adventures of the likes of Diablo. Put your boots on and get ready to chase the evil Radagam in this interplanetary MMORPG.

Fun and beautiful action RPG that will remind you of classics such as Diablo and Torchlight.

To start off, you'll have to choose your character between a man or a woman, also selecting his or her nature: a mage, a warrior or a bounty hunter, each one with its own skills and powers. And then you'll need plenty of patience because the guys at Making Fun, Inc. thought that you'd probably like to play offline so you'll have to spend some time downloading modules and updates.

There are two game modes: story and competition, although the latter won't be available until you reach level 10. In the story mode, you'll have to explore the map searching for treasures and enemies, until you defeat the final boss. Once you've killed him, you can move onto the next map, and so on until you complete the planet. There are three different planets with loads of maps on each one of them to guarantee your entertainment for hours on end. And you can also play each screen all over again to earn more gems, the most important currency in Eternium.

Fight against skeletons, zombies, robots, aliens, demons, dragons, and plenty more creatures on the unlimited levels of these three worlds.

One of the greatest aspects of this game is that as you come across new pieces armor, your character will put them on however he can, changing his outfit. You can also decorate your equipment with precious stones to increase your power. But the best thing is that as you learn spells, you can cast them by drawing on the screen with your finger, just like in Ni no Kuni: The Another World developed by Studio Ghibli for Nintendo DS.

Need some help or tips?

Eternium Mage and Minions is rather linear as it doesn't incorporate an open world. In each mission, we'll have to thoroughly explore a limited map, and finding our way won't be at all difficult. So you won't need to resort to guides unless you want to find out where are the chests and treasures are hidden. But if you still need some more help, you can always ask in the official forums where you'll probably come across some secret codes with gifts for your character...