Five Nights at Freddy's VR: Help Wanted takes us back to the terrifying pizzeria in a game created for PC, as well as HTC Vive and Oculus Rift headsets 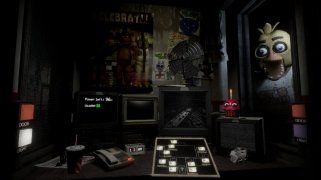 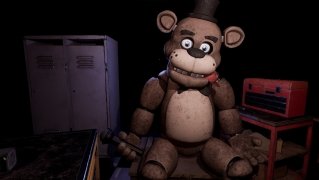 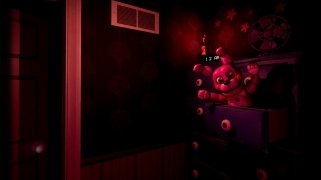 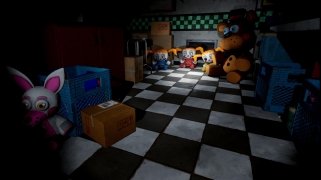 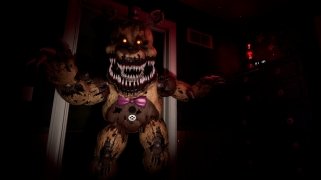 FNaF is one of the most successful survival horror adventure games of the last few years. The saga has managed to captivate millions of gamers from all over the world inviting them to try to resist several nights in a pizzeria where its animatronics come alive when it closes.

Five Nights at Freddy's is back with virtual reality

Well, the series is back with Five Nights at Freddy's VR: Help Wanted in which, once again, we've been hired to work at the pizzeria and we've accepted the job despite all we know about the place. The difference regarding previous versions is that the experience has been designed to be also played on HTC Vice and Oculus Rift virtual reality headsets.

That means that the experience will be much more enveloping and, therefore, you'll probably get more scared than ever. Wherever you like, all the surroundings will look menacing to you... Therefore, if you like feeling scared, try downloading the latest Five Nights at Freddy's.

These are the game's main features:

FNaF Help Wanted Android 0.0.92
Other languages
We use our own and third-party cookies for advertising, session, analytic, and social network purposes. Any action other than blocking them or the express request of the service associated to the cookie in question, involves providing your consent to their use. Check our Privacy Policy.