FreeDOS is a free version of the classic MS-DOS system. If you are feeling nostalgic and you want to use this archaic system once again, download FreeDOS 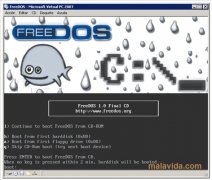 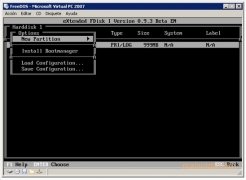 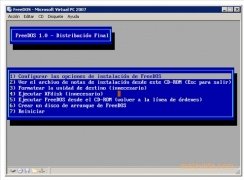 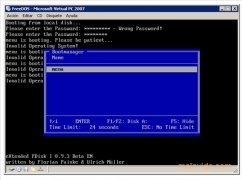 MS-DOS was the operating system used by most IBM and compatible PCs before Microsoft launched the Windows operating system. We can now use it again with FreeDOS, a system developed using the GPL license, and that after years of maturing now has certain functions that MS-DOS lacked.

Get to know the foundations of computing and programming

FreeDos has the same controllers that the original version included, and it also includes full support for FAT32 file system, Ultra-DMA and DOSLFN controllers, and can run together with any edition of Windows from the 3.0 version to Vista, and also with ReactOS.

This system includes many of the commands included in the original version, even having improved some of them. It is compatible with the majority of applications developed for MS-DOS, and from the developer's website we will be able to access many links to games and applications that will make most users nostalgic.

A method to emulate the MS-DOS operating system