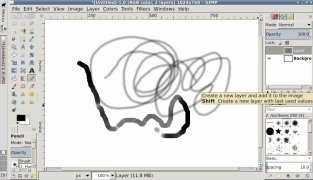 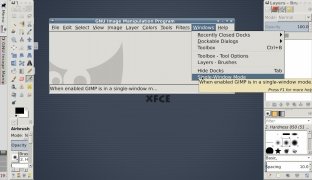 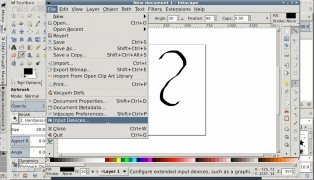 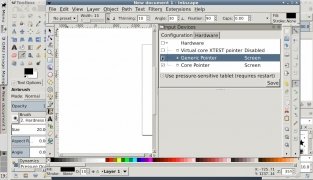 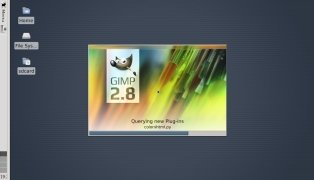 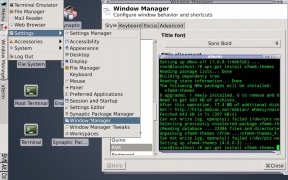 The version of GIMP for Android

GIMP is one of the best free image editors that you can download for Windows. In fact, it's the most popular open-source alternative to Photoshop and many of its functions have nothing to envy of Adobe's famous program.

The alternative to GIMP on Android

This is a version for Android, although to tell you the truth it's not official. We're talking about GIMP Inkscape, an image editor with advanced functions that goes way beyond applying filters and effects for the photos to look good on Instagram. In fact, it's a vector graphics editor that comes along with all the elements necessary to create digital art with professional quality.

But what will definitely draw your attention, especially if you're not used to dealing with graphical editing programs that are capable of offering almost professional results, is its interface. It reminds us of a PC desktop, and more specifically the Linux version of GIMP. Therefore, you can imagine what kinds of edits you can carry out and that they'll be more similar to working on a computer desktop than on a mobile device. That's what it's compatible with stylus mouse devices.

If you want a decent photo editor capable of competing with Photoshop and that doesn't cost you a cent, then download the APK of GIMP for Android right now.