Gods of Rome takes place in a universe based on Roman and Greek mythology, a video game for Android in which we'll fight with historical characters and gods 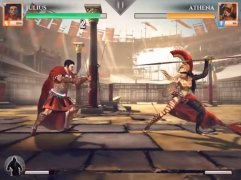 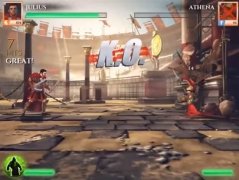 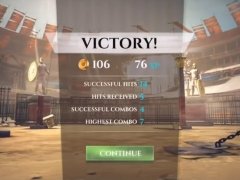 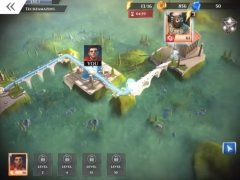 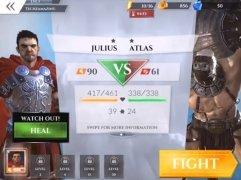 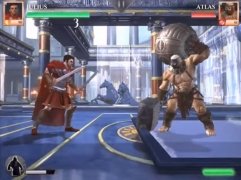 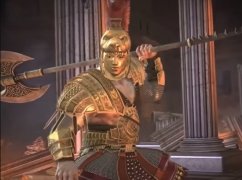 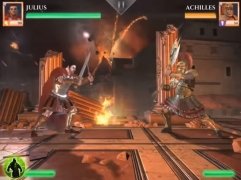 The fighting video game genre seems to be almost inexhaustible. Ever since Street Fighter II, Mortal Kombat or Fatal Fury were released quite a few years ago, this field has evolved and adapted to the performances that new platforms new offer users.

One of the best examples is Gods of Rome by Gameloft, a 3D fighting video game for Android but strongly inspired by the classic 2D format. The latter takes us to Ancient Rome and its mythology, therefore, we can fight against some of the most legendary historical characters and also important Roman and Greek gods.

It's an online combat game with the following features:

Gods of Rome PC 1.4.2.5
Other languages
We use our own and third-party cookies for advertising, session, analytic, and social network purposes. Any action other than blocking them or the express request of the service associated to the cookie in question, involves providing your consent to their use. Check our Privacy Policy.