Goku Ultra Xenoverse Z is a fighting game for Android featuring Dragon Ball characters. Choose your favorite hero and face up to dozens of enemies 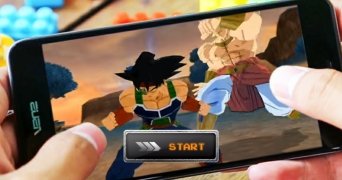 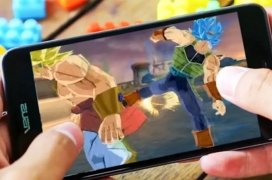 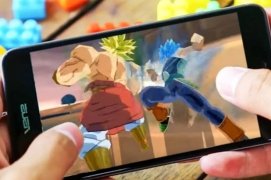 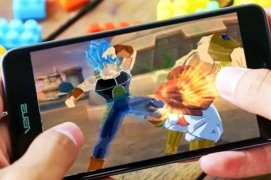 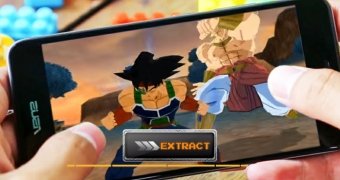 Help Goku to destroy all his enemies

One of them is this Goku Ultra Xenoverse Z, which is based on the popular anime and puts us in control of Goku, the series' main features, who has to fight against all the enemies that we saw both in the cartoon series and the manga comics. However, we're not only limited to using this character as we can choose between many more and even customize them. But not only their physical aspect but also their skills and powers.

Antony Peel
Women In Gaming
Over a year ago
6 months ago
26.3 MB