In Identity V we'll face up to a dangerous serial killer. It's a multiplayer collaborative titles for Android smartphones and tablets based on short games 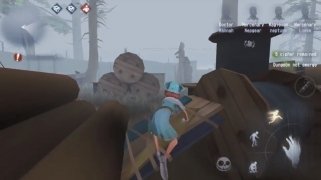 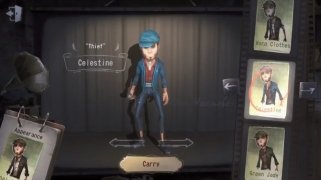 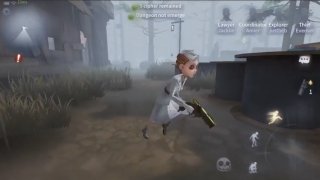 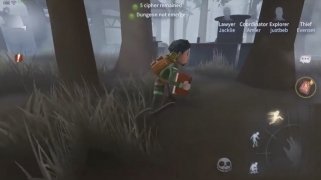 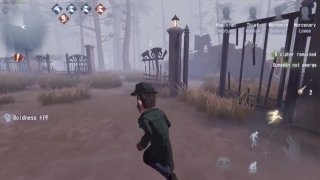 Identity V is a collaborative horror game in which become part of a team of players that have to try to survive the attacks of a serial killer. We'll be able to control several characters, each one with their own skills, and even the serial killer himself. The story takes place within a plot in which a detective is investigating the vanishing of a whole family.

The game takes place in an environment that reminds us of the USA of the 1920s' with a gothic-like atmosphere. In this sense, the scenarios are very well designed but the game also stands out for its playability since it's based on short 4-vs-1 games. In each one of them, the players will have to activate a series of control points to be able to escape whilst their persecutor will have to capture them to avoid them from getting away.

A blood-curling horror adventure with an interesting plot behind it.

And as we advance through the game, we'll be able to unlock the skills of each character as well as new characters that we can play with.

Download the APK of Identity V right now, a great horror adventure game for Android that you'll love if you liked Dead by Daylight for instance.