Into the Dead 2 Android 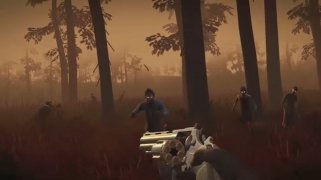 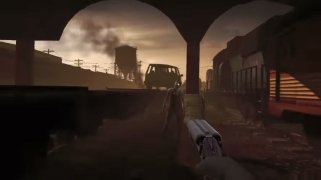 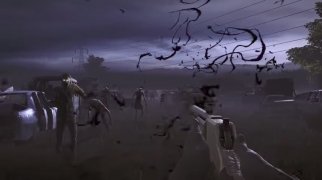 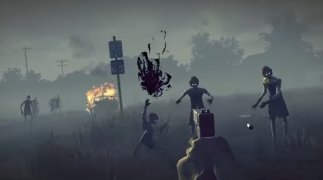 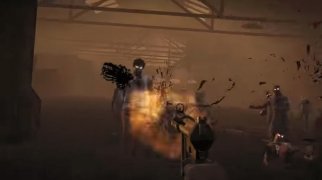 Fight the zombie apocalypse from your Android

Who cares about how original an action game is if it comes along with great graphics and a playability that matches our expectations. That's what happens in Into the Dead 2, a zombie-based shooter very similar to many other shooting games featuring all sorts of undead. But that doesn't mean it's not worth it.

This is the second installment of Into the Dead, which managed to reach 70 million downloads for both Android and iOS. And it looks like this new game is going to follow suit and be equally successful thanks to the high quality of its graphics and the fast-paced action.

With a pair of Oculus VR, the gaming experience reaches a new dimension.

The release of this game has been much awaited, especially because we had been able to watch plenty of gameplays and teasers showing us what to expect: an action-packed adventure that takes place on a decadent scenario somewhere around the USA and with a wide range of weapons available to make our way through hordes of enemies.

Unlike other action games, one of the main features of this tile can be found in its evolutional plot with different endings. Apart from the latter, we have to mention other features such as the following:

Here we'll find gestures towards other games such as the case of Fallout. Just like in Bethesda's game, we'll also be able to adopt a pet dog to keep us company during our fight for survival.

The game is also available for iOS devices such as iPhone and iPad but not for PC. The only solution, for the time being, if you want to play the second part of Into the Dead on Windows is to download the Android APK and run it on an emulator of the likes of BlueStacks or Andy.