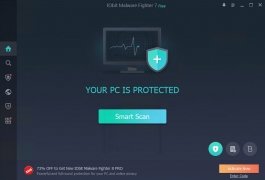 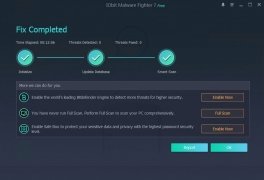 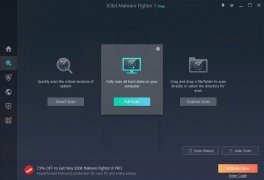 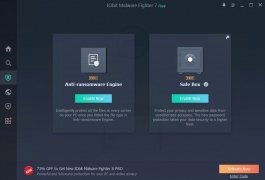 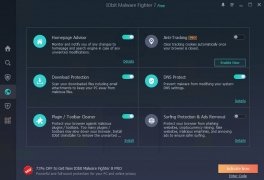 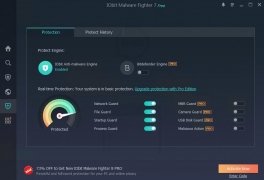 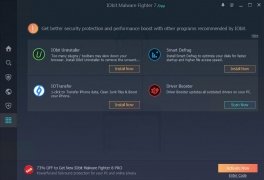 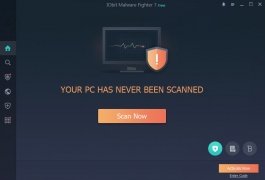 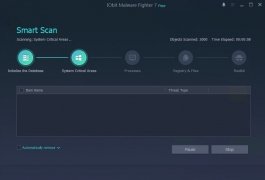 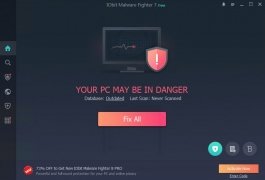 Some years ago, malware was usually developed by amateur codes so, despite the fact that some viruses and malicious software were more sophisticated, the cybersecurity industry found it much easier to protect our computer against infections. The panorama changed some time ago, and these lone wolves have been replaced or recruited in many cases by well-structured organizations with more resources, turning cybersecurity into a much more serious problem for all kinds of users.

The companies that work in the computer security field have had to keep up with a paradigm that forces their software to be proactive when it comes to detecting any threat and always be alert. IObit Malware Fighter appears on this new scenario designed to protect our computer against the most state-of-the-art malware.

Four mainstays to protect Windows against viruses and malware

IObit's detection and neutralization tool is based on four mainstays for the development of its work, which are essential when it comes to dealing with the needs of any user:

This program comes along with a version that can be downloaded for free, but if you want a safer and more efficient protection with access to all the extended functions offered by IObit for this program, it's a good idea to get hold of the serial number for the Pro version (which you'll obviously have to pay for). You can read up on the opinions about how it works in dozens of forums.