0.9a KTooN is one of the best tool 2D animation tools available for Linux. Download KTooN for free to create your own animations very easily without any problem
8/10 (12 Votes)
Download 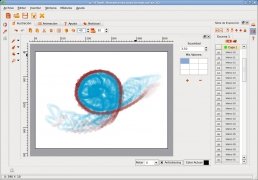 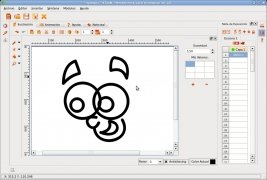 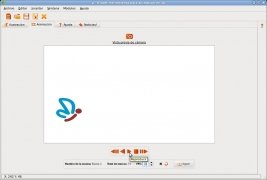 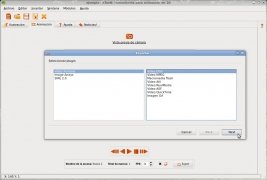 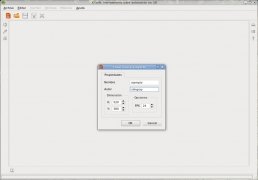 Animation and graphical design in 2D applications are very common in both Windows and Mac, but when it comes to choosing a program of this style for Linux, there is much less to choose from, even though this doesn't mean that less powerful, as is the case of KTooN.

2D animations with all kinds of details

The first thing that stands out about KTooN is the power that the application has despite being an open source tool, offering the user all kinds of options that are normally included in professional pay-to-use applications as well as other tools that have been included due to petitions by the users.

The creation of the drawing and the animation becomes an extremely easy task thanks to these tool. Accomplishing final results that equal and even improve the level offered by many similar applications.

Furthermore, KTooN is capable of offering all this without requiring a lot of the processor's power, thus allowing us to work with more tools at the same time.

Download KTooN to your computer for free to be able to create the best 2D animations on your Linux distribution.

Antony Peel
KTooN Team
Over a year ago
This year
20.5 MB