The most famous ninjas from Naruto are the protagonists of Last Storm: Ninja Heroes Impact, a new fighting game in which we get to test out our abilities 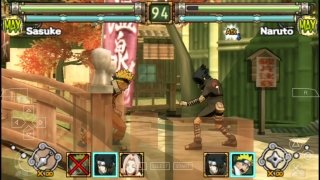 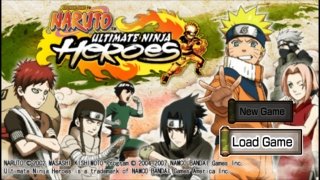 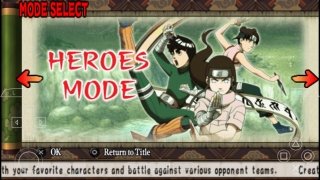 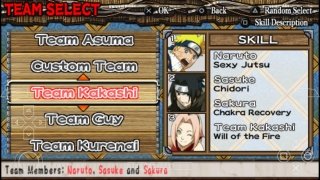 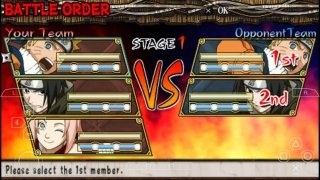 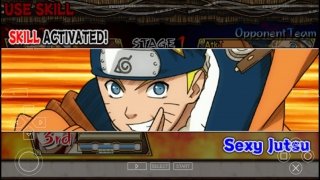 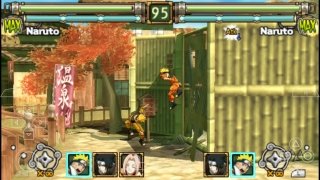 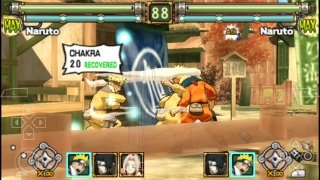 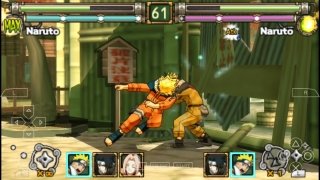 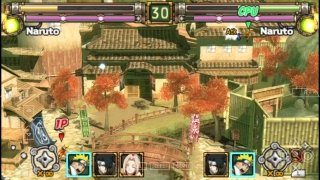 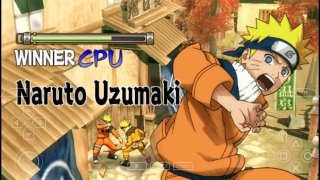 If you are into Naruto and fighting games, you are going to love this game. This is because once you have downloaded the APK file, you will be able to enjoy intense, thrilling battles featuring your favorite ninjas.

Intense ninja battles on your mobile

Last Storm: Ninja Heroes Impact is a fighting game with some unusual graphics that combine 2D and 3D. The premise of the game is simple: ninja combats featuring the characters from Naruto.

The game features several game modes, such as team-based combats, battles against the AI, missions for becoming Hokage, and even a multiplayer mode. Strangely enough, the controls imitate video console controls but their layout can get mixed in with the background.

Once we get the hang of the controls, we will be able to fully enjoy the experience. And the combats in this game are very enjoyable because they are quite spectacular. In fact, at times we seem to be playing a video console game instead of a mobile game. In short: for fans of Naruto, Sakura, Sasuke, and the other ninjas, this game is a must.