When it comes to making a comparison between the two Android emulators, the only thing we can do is to put one in front of the other 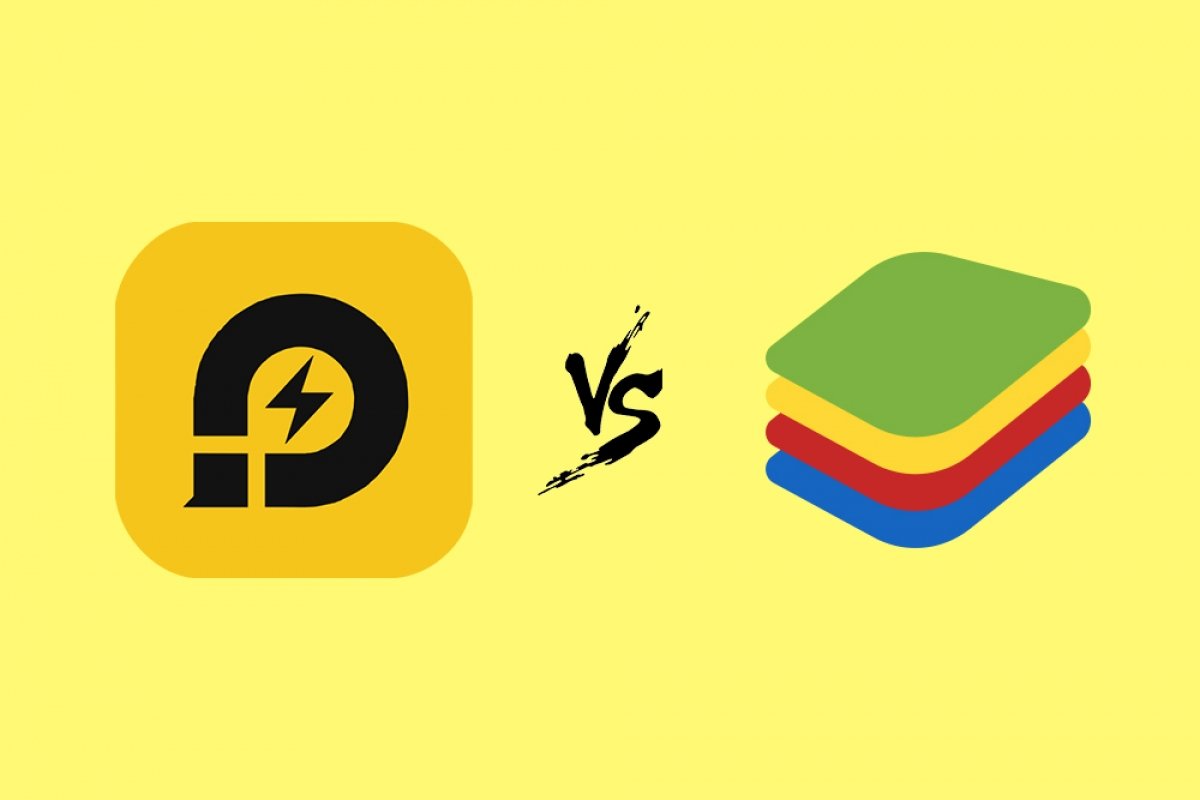 LDPlayer and BlueStacks are two programs that share functionality and are therefore very similar. However, they are not exactly the same in everything, they have their differences. We take a look at them below.

Similarities between BlueStacks and LDPlayer

At the interface level, both emulators are very similar. The main screens of both have common elements; applications are distributed across the desktop and both have system application folders: 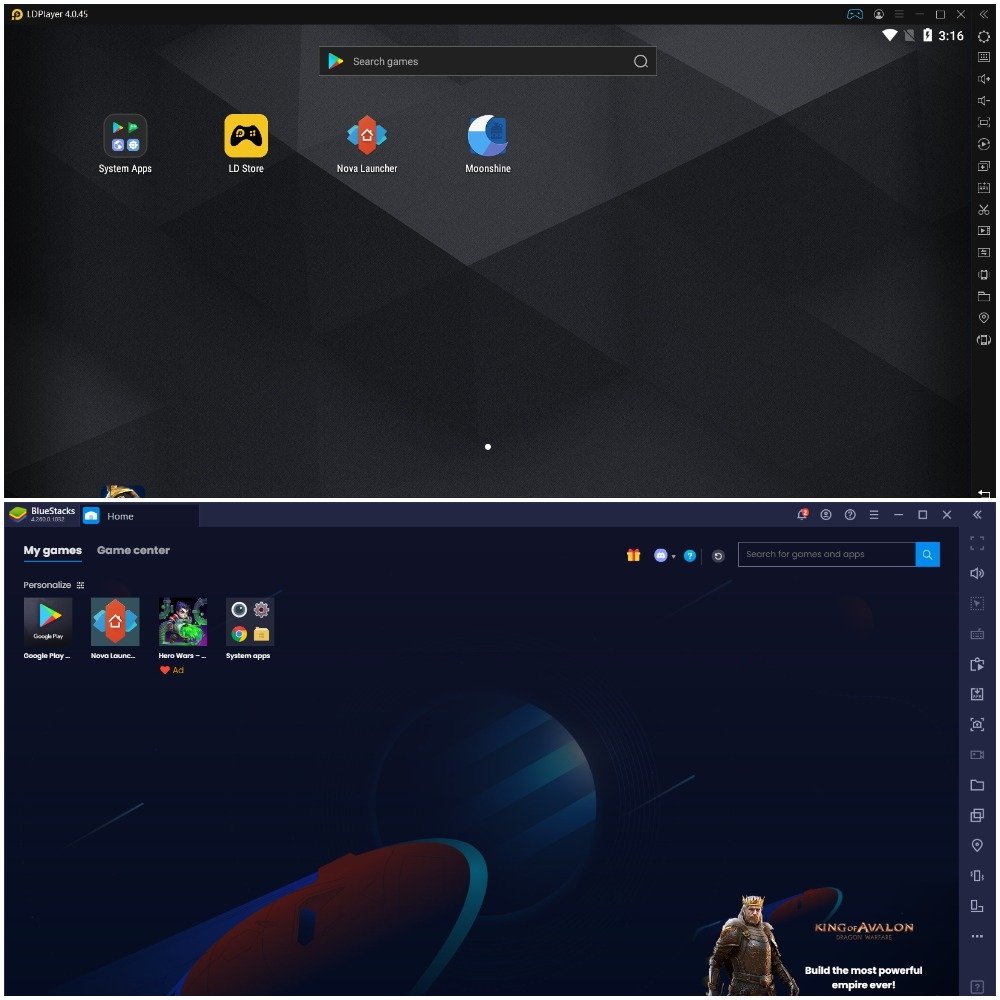 Also, both programs have their own application store that offers games (among other things) for the user to incorporate into the emulator, although they are actually links to Google Play.

Both have a sidebar of actions that allow us to access different system functions such as screen orientation, take screenshots of the emulator screen, raise and lower the volume of the Android sound, install APK files and so on: 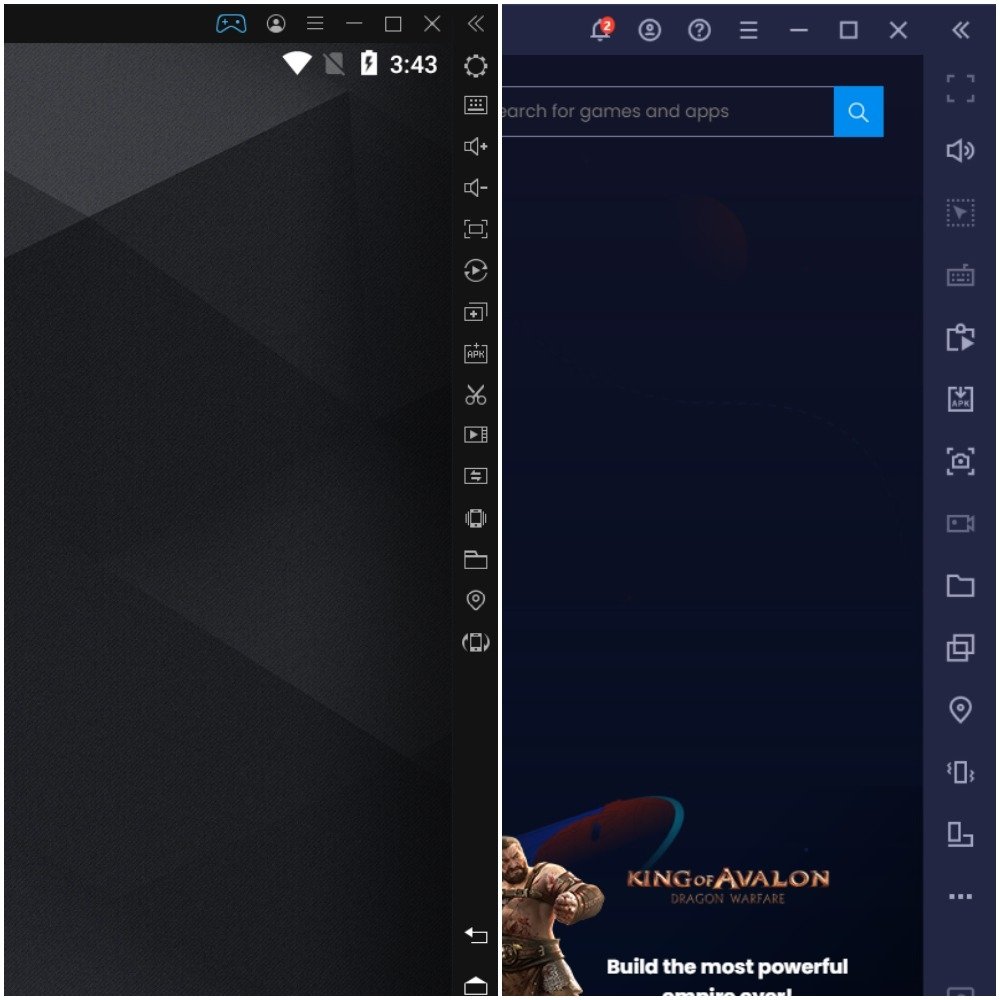 In both, the Android Settings menu can be accessed directly, which can be modified and configured as desired by the user:

Android settings in LDPlayer and BlueStacks

Both emulators have also been designed with the Android gamer audience in mind. Both are compatible with the majority of titles that can be found in the Android catalog.

Both programs allow you to move files effortlessly between Windows and the emulator, thanks to an almost seamless integration of both platforms.

As a last similarity to highlight (perhaps one of the most important) is the Android version. Both LDPlayer and BlueStacks run Android 7.1.2.

Differences between LDPlayer and BlueStacks

One of the main differences is something as basic as customization. BlueStacks' main screen is not customizable, while LDPlayer's allows you to change the wallpaper and even the launcher, which also opens the way to customize icons and much more: 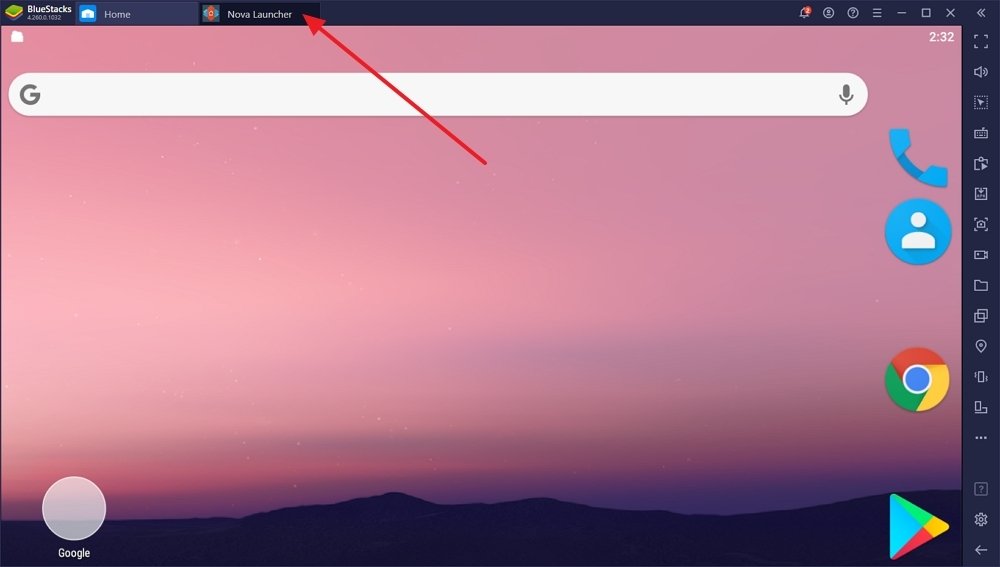 Nova Launcher running on BlueStacks in a separate instance

BlueStacks, on the other hand, does not allow you to change the wallpaper or the default launcher. It allows you to open the application, but in a tab. What you can customize is the launcher wallpaper and therefore the icons and so on, but it will not be the default home screen of our emulator, nor the default appearance: 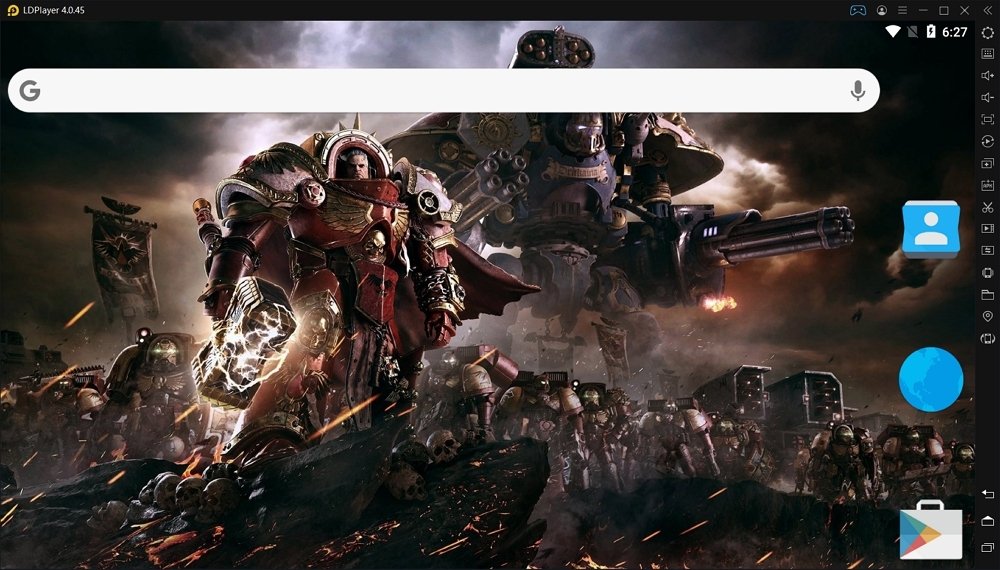 It's worth noting that even with a high-spec computer, BlueStacks is prone to lag during emulation (even on the main screen).

It should also be noted that LDPlayer is considerably less demanding on resources than BlueStacks, and is lighter than the more popular alternative. This translates into shorter load times when starting emulators, and also when running applications and games. Overall, LDPlayer was faster during our tests.

It should also be noted that LDPlayer is completely free and remains so no matter how long you use it. There is a free option to have BlueStacks, but if you want to have an option to run an Android emulator that (always according to the developer) is better optimized and runs games and apps much faster than its free counterpart, you have to shell out the price of an annual license.

Which one is better?

It's true that BlueStacks has long been at the top of the Android emulator market for PC, but after all the above we can conclude that LDPlayer is a preferable choice over BlueStacks. It is lighter, faster, less demanding on computer resources and generally performs faster.

Among the differences that the two applications have, the last one we have mentioned is the one that weighs the most: LDPlayer is perfectly optimized, regardless of its price. BlueStacks in its free version does not have a bad optimization, but it is noted that its possibilities (such as those moments of lag we talked about before) are not as complete as they should be.

For us there is no doubt: if you are looking for a solution to emulate Android on PC, LDPlayer is the one that is going to give you the most joy in the long run.