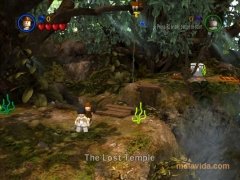 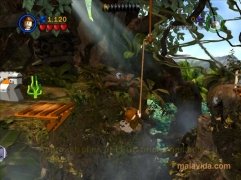 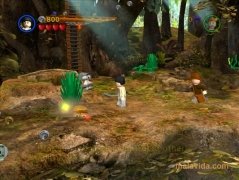 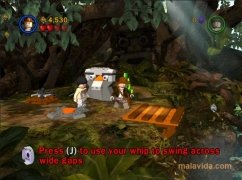 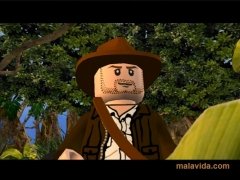 Indiana Jones is one of the most popular film characters of the last decades, mainly due to the four films that this adventurous archaeologist has starred. The level of success has been such that several video games have used him as the main character, among these titles we can find LEGO Indiana Jones.

In this game, we'll relive the adventures of Indiana Jones during the first three films, but with the peculiar fact that all the game's settings and characters are built with LEGO blocks, something that will be very appealing for children.

During the game we'll have to search for hidden treasures and pick up all the coins, thus being able to unblock all the different characters from the films, each with special features that will help us to unblock specific parts of the adventures that are inaccessible the first time around.

So learn how to use the whip to jump chasms, to shout to break glass, throw bananas at the monkeys to make them give you objects, and many more things by downloading LEGO Indiana Jones.

Antony Peel
Traveller's Tales
Over a year ago
More than a year ago
464.6 MB