LEGO Legacy: Heroes Unboxed for Android devices is the RPG game in which users can team up with others and fight against them in fierce online battles 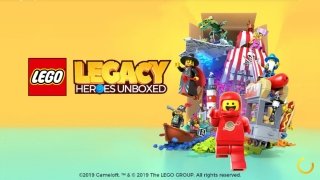 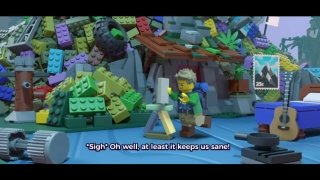 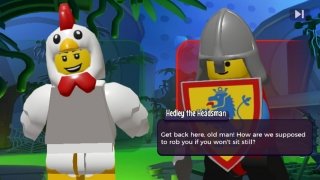 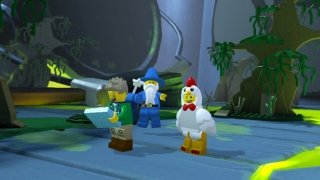 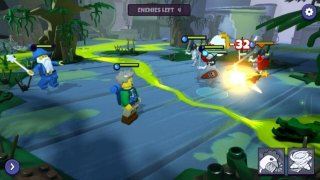 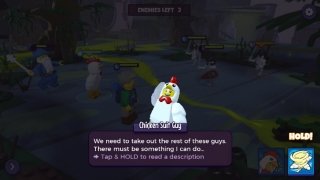 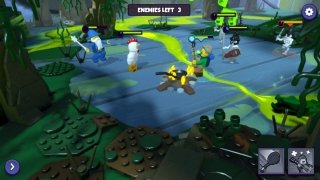 Gameloft has teamed up with LEGO to create the first video game inspired by the toy franchise rated as an RPG title, LEGO Legacy: Heroes Unboxed.

LEGO's MMORPG that pays tribute to the franchise's history

It's an RPG team battle game in which we'll take a look at the long history of one of the most famous construction toys in the world. Users can collect all sorts of figures as well as creating teams with them to set out to fight in battles recreated to the slightest detail.

And if you were wondering when LEGO Legacy: Heroes Unboxed is out, we expect it to be released in Fall 2019. So pay plenty of attention to Malavida because as soon as there's an APK available, we'll be there to offer it.