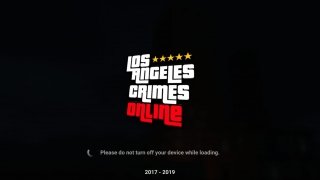 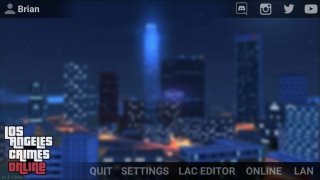 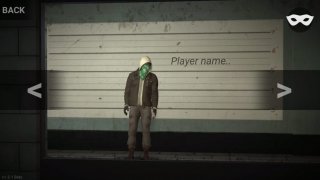 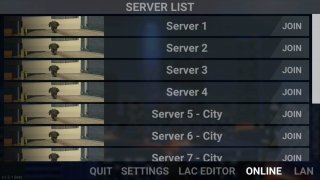 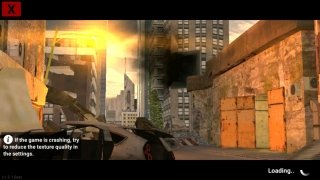 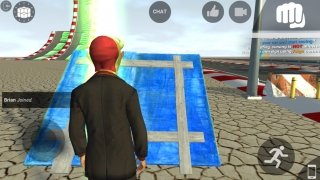 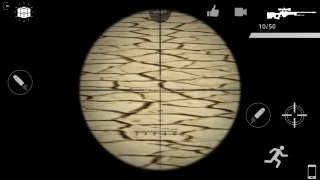 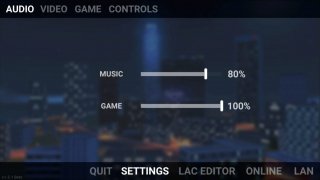 Clearly inspired by the GTA saga and all the rest of the franchises that in turn are also based on the famous Rockstar series, here we have Los Angeles Crimes, an action-packed game for Android in which we'll explore however we like an open world with five maps, doing all sorts of bad things in three different game modes.

All the latter have in common the fact that we'll have to shoot to kill all our enemies, although the ultimate goal is slightly different in each one of them. In Team Deathmatch we'll hook up with other players to wipe out the rival team; in Zombie Survival we'll have to survive the zombie apocalypse by killing all the undead, and in Clear the City! we'll have to destroy everything that moves... no mercy for friends.

To a certain extent, it could seem like a rather ordinary action game for Android but it stands out especially for its realistic physics. We'll be in control of a ragdoll character that moves around just like in real life, being capable of reacting to all sorts of physical stimulus in different environments. We also have to mention its map editor that allows us to create our own scenarios just in case we get bored of the five maps included by default.