Madagascar: Escape 2 Africa is that adaptation to video game of the famous film by DreamWorks. Enjoy the adventures of Alex, Marty, Melmac and Gloria 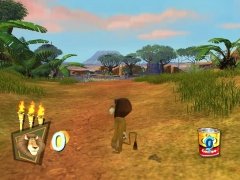 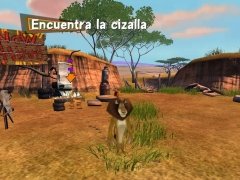 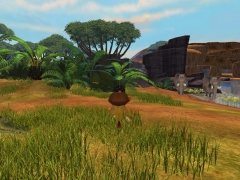 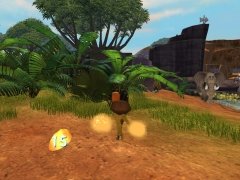 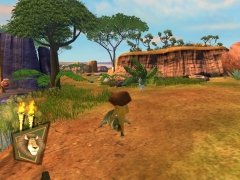 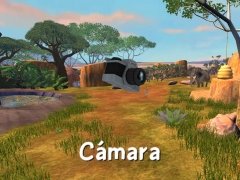 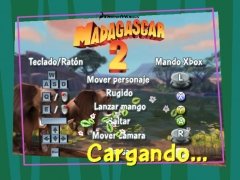 Nearly everybody has seen or heard about the adventures of Alex the lion, Marty the zebra, Melmac the giraffe and Gloria the hippo, or in other words, the animals from Central Park Zoo in New York that are the main characters of Madagascar, And here you will be able to take part in the second part of their adventures as they try to return to New York in Madagascar Escape 2 Africa.

Incredible adventures in the savannah

When they start their voyage back towards New York from Madagascar, our friends will end up in the middle of the savannah, where Alex will learn a lot about his past life as a baby lion before being sent to the zoo.

In this adventure as well as the main characters from the zoo you'll also encounter other animals that were in the first part such as King Julien the lemur, Maurice the Aye-Aye, or the combative penguins led by Skipper.

Now it will be up to you to help Alex to protect his family and manage to continue in his attempt to reach New York once again with his friends.