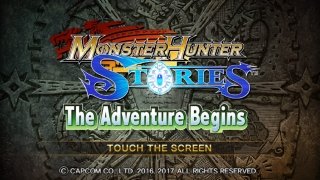 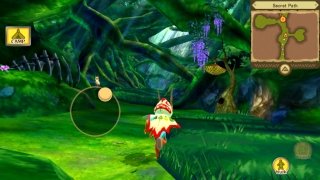 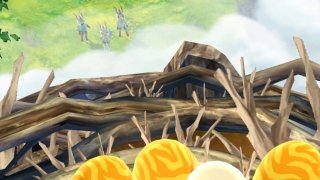 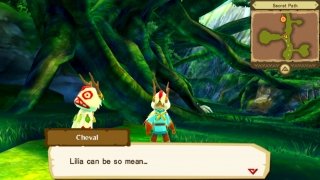 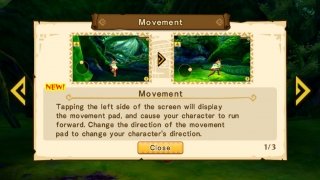 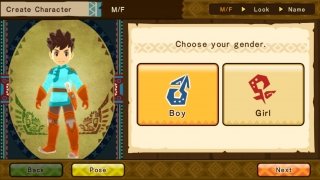 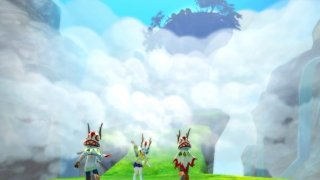 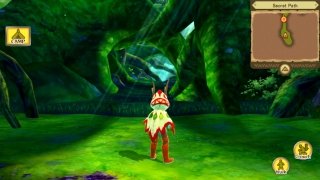 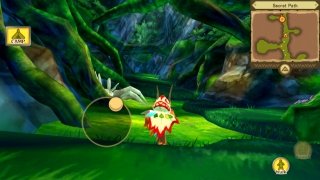 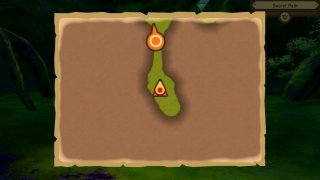 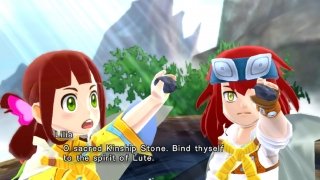 The Monster Riders don't behave like the rest of the world. Whilst the majority of the people hunt down monsters, they create bonds with them according to a set of ancient habits that are part of their remote civilization. They're brought up and live in perfect harmony with them and take advantage of their powers, as you'll soon find out in MHST The Adventure Begins.

It's an action-packed RPG adventure game in which we'll create our team of monsters or monsties by collecting the eggs we find and making them hatch. We'll explore a huge scenario with the help of another two characters searching for monsters in dungeons and dens.

We have to remind you that Monster Hunter is a video game franchise that was first released back in 2004 for PlayStation 2. After that, there have been more titles for PS2, PSP, PS3, Nintendo Wii, Nintendo Wii U, Nintendo 3DS, Windows, iOS, Android, and Xbox 360.

In Stories you'll become a Rider that rides dragons.

This title is based on the animation series Monster Hunter Stories in which we won't be hunters but riders. This changes a few things such as the development of the battles that no longer take place in real time but are now turn-based. As a rider, we can bring up monsters to help us out during the combats, as well as using them as our mount and customize their skills to carry out special attacks.

And how to breed new monsters in Monster Hunter?

That's a good question that's quite easy to answer: you'll have to enter the dens you find around the map. We're talking about randomly generated dungeons where we'll have to search for nests, steal eggs, and then hatch them in a city. These eggs are also random but if we manage to make a monster flee during the battle, a new special den will appear with an egg equivalent to the creature in question.

In any case, we can always make use of the map to find ourselves around the game and to read up on our following mission. And we can also download guides and apps of the likes of Monster Hunter Guide with all the information we need to know to be able to make progress.