Take part in battles with cavemen by downloading My Brute free for Android, the mobile version of the popular and addictive web game that was a great hit 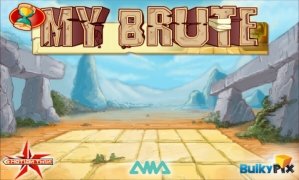 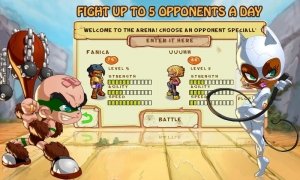 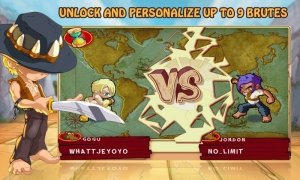 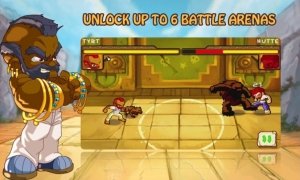 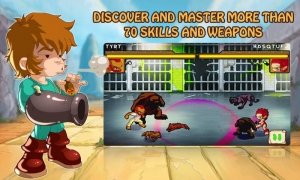 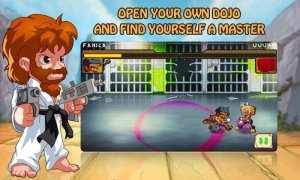 My Brute is an addictive game for Android in which we have to fight against our enemies in the middle of the cave age. The truth is that the guys that take part in these fights, called brutes, are based on that period in history. Can you think of anything more brute than two prehistoric characters hitting out at each other? To wipe out our enemies we can make use of all sorts of weapons and instruments, which we'll have to use wisely if we want to win this combat and upgrade our level to access new bonuses and extras.

This title is the Android version of the popular game from 2009 in which two fighters had to face each other without even taking part. You can now enjoy it on Android in a playable version but keeping the same addictive essence from yesteryear's original title.

With each victory, you'll upgrade your level and your powers will be strengthened. You can earn points and extra weapons such as swords, animals (including dogs, panthers, and even a bear) or even new senses for your brute. Another way of earning extra points is by inviting your friends, called pupils, for which you have to share the customized code assigned by the app.