My OldBoy! is an emulator of the classic Game Boy portable console. Download it and recall all those great times now on your Android smartphone or tablet 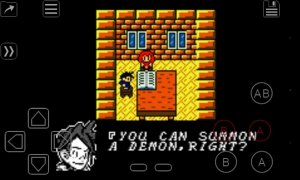 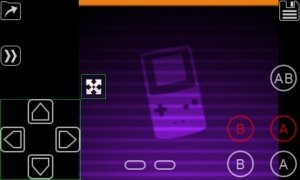 Without a doubt, the most charismatic portable video console of all time, exceeding the PSP, is Nintendo's Game Boy. The fact that it had to coexist with SEGA's Game Gear or Atari's Lynx with better graphical quality didn't matter: it was just the best.

A Game Boy emulator for Android

Bringing back the essence of that portable console as well as the Game Boy Color is the idea behind My OldBoy!. It manages to emulate on smartphones and tablets almost every single aspect of the original hardware of the console developed by Nintendo.

Game Boys are still a hit in second-hand stores.

Furthermore, it also makes the most of certain aspects of current mobile devices, allowing us to connect external gamepads or configure the controller interface.

Antony Peel
Fast Emulator
Over a year ago
More than a year ago
1.4 MB