Relive one of your childhood classics, accompanying Mario in an adventure that will lead you to discovering new worlds in New Super Mario Forever 2015 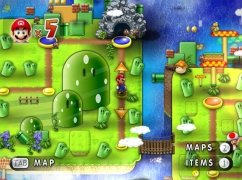 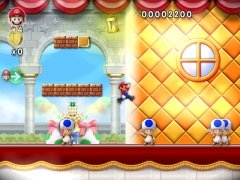 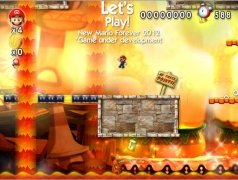 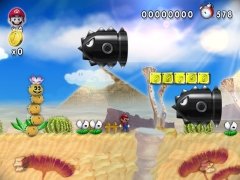 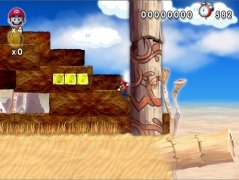 If you're a fan of Mario's classic games, originally launched by Nintendo, you can't miss out on the chance to try New Super Mario Forever 2015, the sequel of the popular Super Mario 3: Mario Forever, in which you'll live new adventures together with the most famous plumber in the video gam world.

As you can imagine, it's a platform game in which you'll travel around different worlds, overcoming all kinds of enemies and obstacles, going up and down green pipes and collecting coins with a sole objective: rescuing Princess Peach without dying the attempt.

What will I find in New Super Mario Forever 2015?