Nexomon transports you to a world of fantastical creatures which you have to capture, collect and train in order to do battle against your enemies 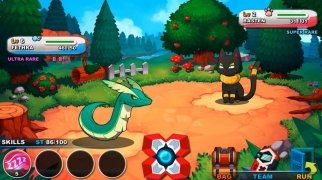 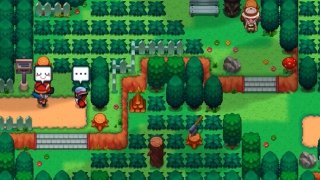 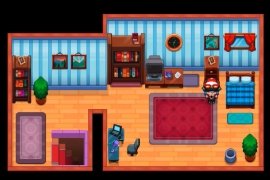 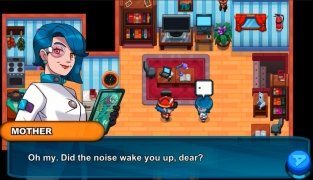 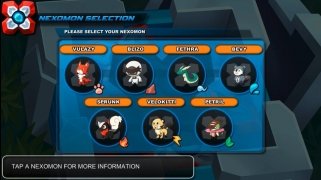 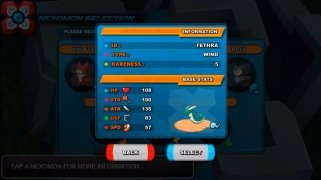 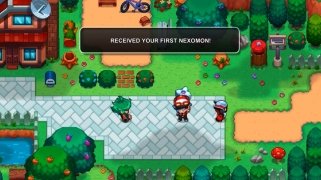 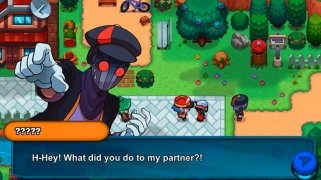 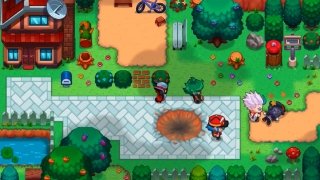 There's no doubt that Pokémon has set the bar high, at least in the world of video games, and today there are all kinds of titles out there that share many similarities with this franchise. One of these is Nexomon, which is the name of the creatures we capture and train to evolve and battle our opponents.

Capture and train your creatures to fight

The game takes us into a colorful world that we view in a 2D aerial perspective. There are more than 300 creatures to be captured that we will have to evolve in order to fight epic battles with those trained by our enemies. We'll face other users, all supported by an elaborate online battle system.

These are some of the other features it offers: