NVIDIA Omniverse is the utility tool for developers to program their own applications for the upcoming Omniverse, their own vision of the metaverse 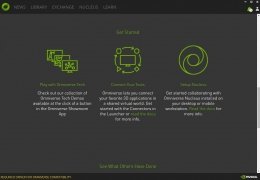 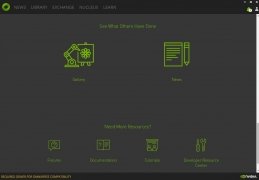 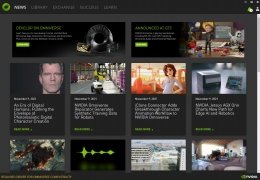 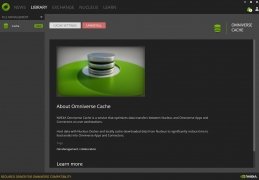 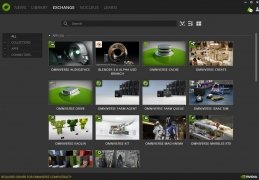 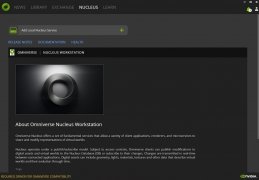 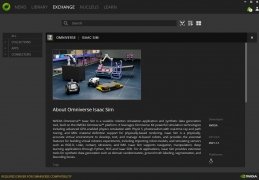 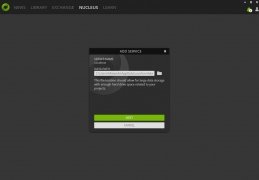 With less media attention than Mark Zuckerberg got in his announcement of Meta and the creation of the Facebook-linked metaverse, NVIDIA has long been working on its own version of an augmented reality-based virtual world they've dubbed Omniverse.

Along with more than 500 other companies, NVIDIA has been working for some time on a development kit that provides programmers with a development environment to create applications for what it sees as the future of social relationships in the technological and virtual realm. This is NVIDIA Omniverse, with which users can create 3D avatars, synthetic expressions, and virtual replicas of the physical world.

This platform comprises 5 main components to develop the Omniverse ecosystem:

This development kit opens the world to a more concrete metaverse in close collaboration with companies, which, like Meta, has yet to have a real-world impact.