PC Fútbol Stars is a soccer video game and bottle caps. Play exciting football matches with bottle caps against players from anywhere in the world 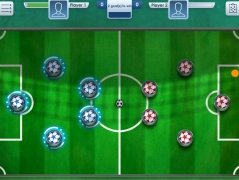 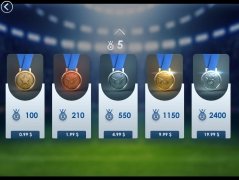 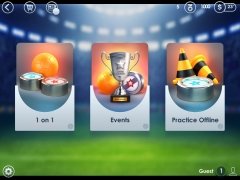 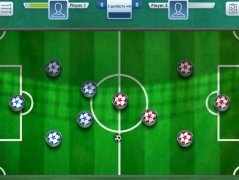 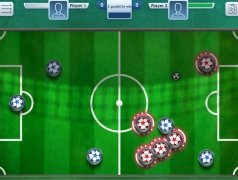 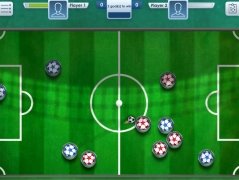 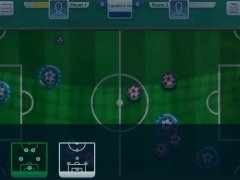 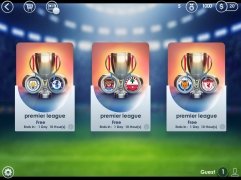 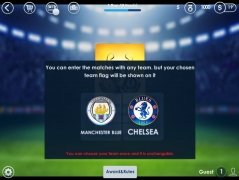 Most of us played football matches with bottle caps in our youth. PC Fútbol Stars is made with the name of the mythical saga of football manager games and offers a simulator in which we will play football matches like we used to play in our youth, but now we will be playing against users from all over the world.

A set of bottle caps to play online matches

Unfortunately, we are not going to find the football management game that marked an era for many of us, where we could take our favorite teams to the highest levels of world football while building teams with the best stars in the sport. In this app, we will find a game of football and bottle caps that, well, is not bad either.

The game allows us to play in massive online tournaments in 1-on-1 matches, and we can also play alone against bots. You just have to be clear that the goal is to score on the opponent's goal and for that we will have to shoot the ball with our bottle caps or alter the arrangement of the opponent's pieces.

Although it is not the game we all yearn for with Michael Robinson's image, it will allow us to hire coaches and get equipment for our team.

Manuel Sánchez
Rashin Game Studio
Over a year ago
More than a year ago
1.5 MB