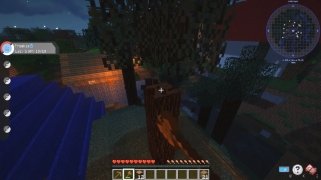 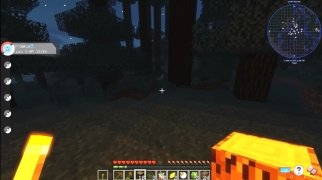 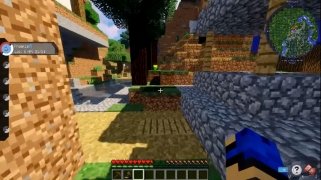 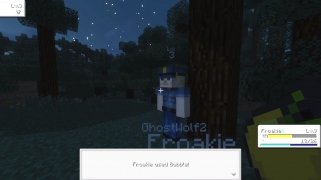 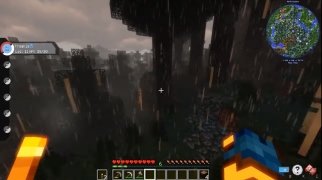 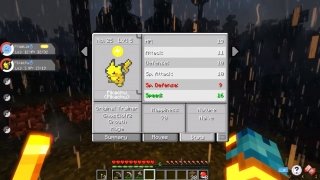 Minecraft has become the real rage within the video game world, having millions of users all over the world. Many of them are also fans of the Pokémon franchise and thanks to Pixelmon Reforged that can combine both of their passions.

A MOD that turns the Minecraft world into the Pokémon world

Now, you can find hundreds of Pokémon creatures to create your own leagues as well as trainers, gyms, and objects such as evolution items, potions, and other objects that will your creatures to evolve and increase their level.

Nevertheless, the Minecraft essence is not lost and you'll be able to explore your world freely, being able to catch those creatures that interest you the most to be able to train them. Our goal is to acquire experience and make our collection more and more powerful.

If you think about it, it's sort of like taking Pokémon GO to Minecraft... the only thing is that you won't have to walk around the streets.