Prince of Persia: Warrior Within

Download Prince of Persia: Warrior Within and live the new adventures of the courageous main character of this classic video game with plenty of action 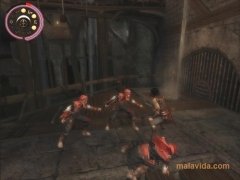 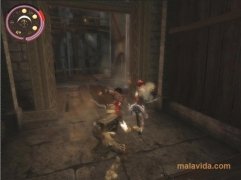 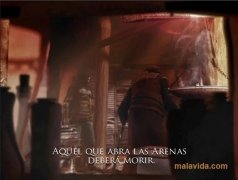 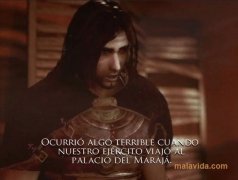 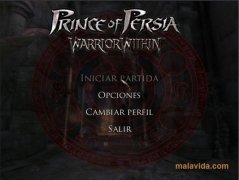 Prince of Persia is considered one of the classic PC platform games because it represented a real milestone in gaming history when it was launched in 1989. The game consisted of controlling a character that had as a mission to escape against the clock from the prison in which he was being held captive.

A Ubisoft classic on your PC

As time went by a series of new titles appeared in the saga, that underwent thorough redesigning over the years, one of these new titles was Prince of Persia: Warrior Within, that maintained the spirit of the original game, but was developed totally in three dimensions like its predecessor Prince of Persia: The Sands of Time. The game's story is very original because it's narrated as if it were a flashback and the prince was telling his story as if they had taken place in the past.

The game's graphics are very good, and its characters and scenarios are perfectly designed, even though controlling our character may be somewhat complex to start off. If you want to enjoy the sequel of a classic of video gaming history, download Prince of Persia: Warrior Within Demo right now.