RE-VOLT is probably the best RC racing game in which you handle a radio-controlled car. In RE-VOLT the performance of the cars will respond to your commands 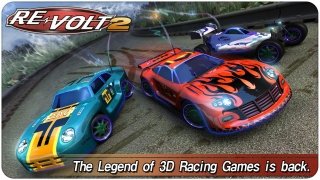 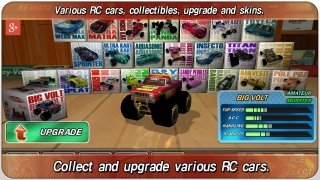 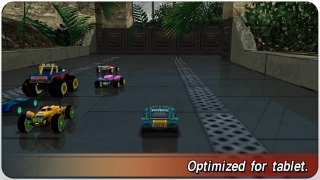 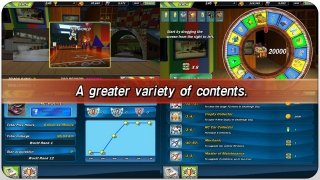 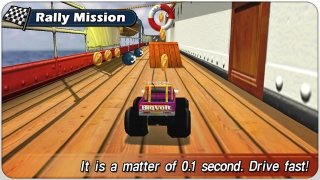 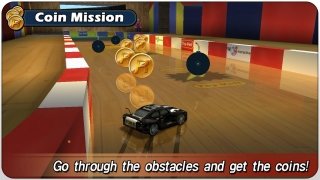 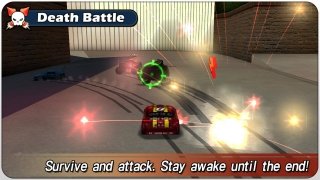 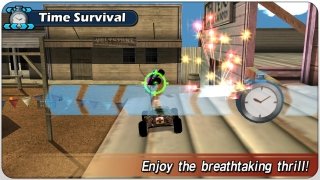 RE-VOLT is an exciting car racing game with a peculiarity: the cars are radio-controlled. This means that their behavior and, obviously, the tracks on which they race, are miniature versions of these vehicles and circuits.

RE-VOLT is a game in which you'll have to control your RC car around stunning tracks in proportion to the size of the cars you are driving. The game is very fast-paced, and you'll have the option to choose between sports cars, monster trucks and lorries that you can customize inside and out, because their technical features can also be modified.

RE-VOLT 2 presents several game modes that include individual races or knockout stages to win a trophy, although if you play the Grand Prix mode, you'll compete against users from all over the world. You can see their cars and compete on five new tracks each week.

Have fun with frenetic radio-controlled car races in RE-VOLT.

Antony Peel
WeGo Interactive Co., LTD
Over a year ago
More than a year ago
48.7 MB