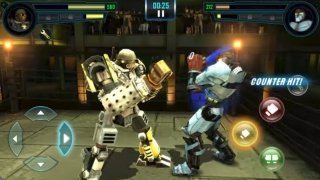 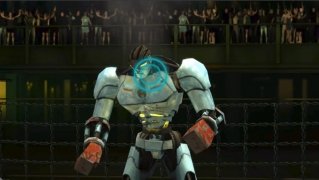 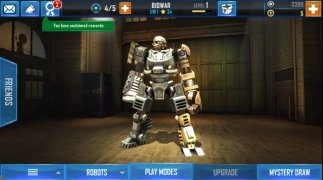 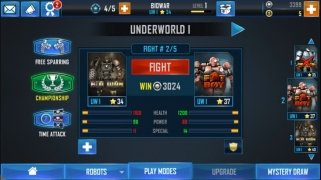 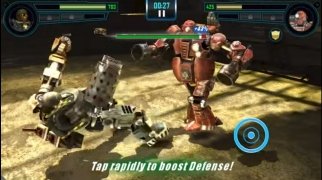 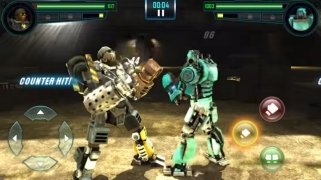 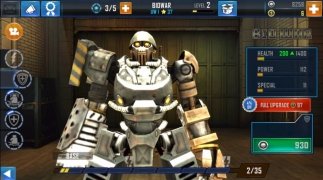 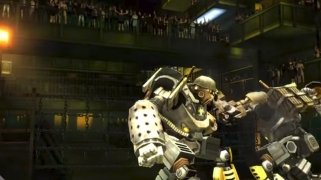 If you're growing old, you might remember games of the likes of One Must Fall: 2097 or Rise of the Robots, probably spending quite a few hours on both of them, especially if you're fond of the idea of robots fighting each other.

Real Steel World Robot Boxing is based on the same idea (well, it's really based on the movie Real Steel) and offers us a robot fighting game in which we can be crowned as world champions fighting online against our friends or against players from all over the world. We'll control huge robots which, amongst others, can do jabs, hooks, and all sorts of boxing movements in order to win different tournaments.

If you're into futuristic fighting games, download this APK right now and make the most of features such as the following: