Download RealPlayer for free to have a multimedia player which is compatible with many formats. RealPlayer also downloads videos and carries out conversions 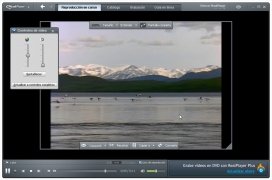 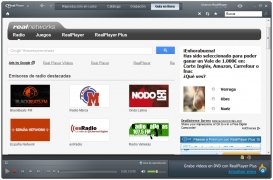 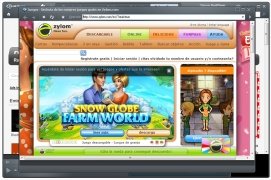 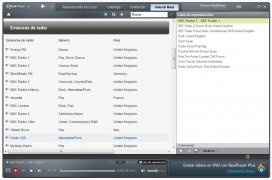 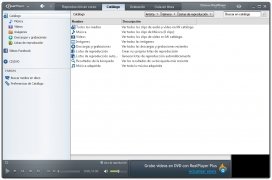 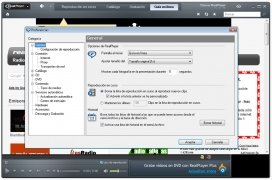 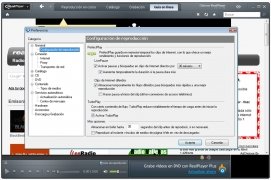 RealPlayer is one of the most popular multimedia players in the world of computing. It has been offering its features for many years, although they haven't always been the same. It started off specializing in the playback of its own native formats, RealVideo and AudioRA, but nowadays it has become a complete multimedia center with many more features.

With the intention to keep on competing in this sector, RealPlayer has added to its basic playback functions other possibilities like the organization and cataloging of audio, video and image collections. Furthermore, the compatibility of formats has increased considerably, making the product a lot more complete and efficient.

A multimedia player to watch, download, convert and organize videos.

RealPlayer is one of the most experienced programs for multimedia management. The continuous improvements it has undergone have managed to make it maintain a stable position in a competitive market as in the case of multimedia playback. Its private use mode, its integration with social networks or its thorough treatment of multimedia libraries make the latest version of the software great, capable of competing with Winamp or iTunes, with which it integrates perfectly.

Even the interface has adapted to modern times. You'll be able to enjoy all these features in a clean and functional environment. There are no details missing in the appealing aspect of the program.

If you're looking for a multimedia player with guarantees, don't hesitate to download RealPlayer for free.