Red Dead Redemption 2 is an open-world masterpiece where you will experience the decline of the Wild West alongside Arthur Morgan, a dangerous outlaw 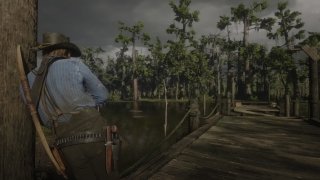 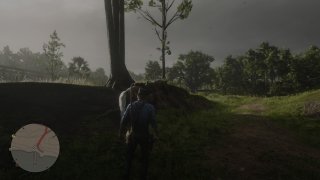 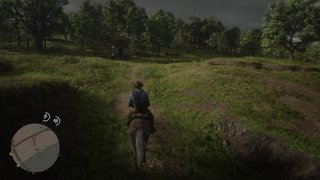 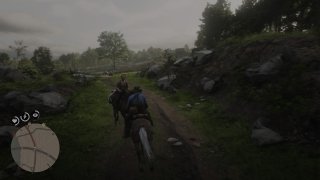 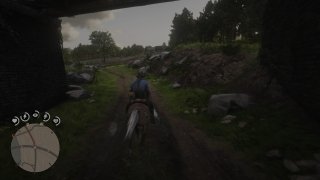 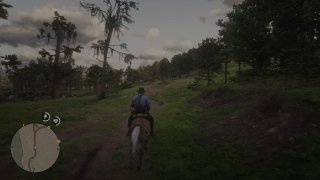 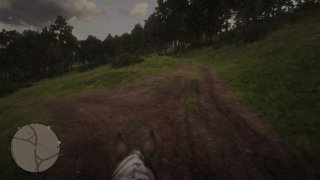 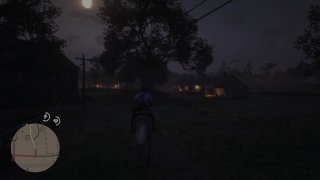 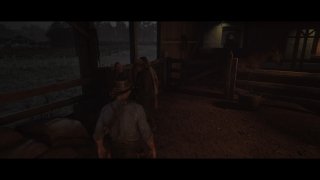 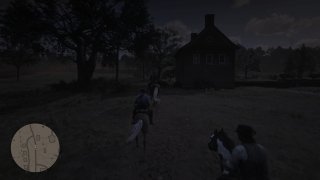 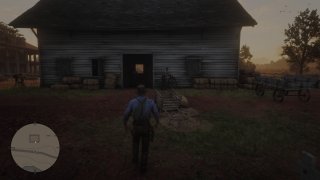 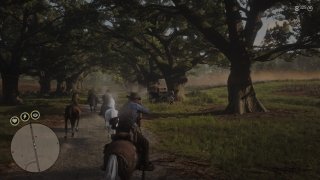 Rockstar, despite not being one of the largest studios in the industry has its followers accustomed to enjoying games that are definitely a masterpiece, each company title represents a hit and a sure bet.

The GTA saga, Max Payne, L.A. Noire, Bully, and Red Dead, all of them have in common that they are games developed by Rockstar, moreover all the titles have revolutionized the market for one reason or another and have managed to sell millions of copies worldwide and have continued breaking records even after several years since its launch.

The Red Dead saga is back with a great story

One year after its release for console, Rockstar's Red Dead Redemption 2 comes to Windows. Within the timeline, it is the prequel to Red Dead Redemption and the third game in the Red Dead series. A western-style open-world action-adventure videogame with a big story and multiplayer components that will give the gamer over a hundred hours of gameplay and hundreds of miles to ride on his horse.

The context of Red Dead Redemption II is as follows: the year 1889, the last outlaws are hunted down by the forces of law and the end of what we now call the Wild West is beginning to be seen. The main character, Arthur Morgan, has to escape after a failed robbery with his gang. From there, he will have to survive in one way or another and forge his own destiny, either on his own or closest to his gang.

Manuel Sánchez
Rockstar Games
Over a year ago
More than a year ago
75.8 MB