With RetroArch you can bring back all the best classic games to your PC. It's an old video console emulator to revive classics such as NES or Mega Drive 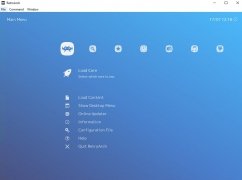 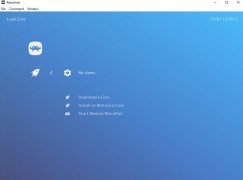 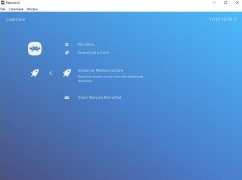 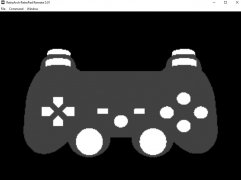 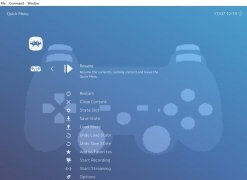 Many nostalgic users consider the era of video consoles such as the NES, Super NES or Mega Drive as the golden age of video games. If that's also your opinion, you definitely need to download this emulator: RetroArch.

Bring back the games that marked an era

It's an emulator capable of loading the ROMs of the game for almost any classic video console, both handheld and desktop versions. These are some of the video consoles you can find in its catalog:

This program is also compatible with almost all gamepads that can be connected by means of our USB port as well as offering the chance to save our games, as usual in the case of emulators, although this was impossible back then when we used to play on the original video consoles. And if that were't enough, it also allows us to play games online. What else could you possibly want?

RetroArch Android 1.9.10
Other languages
We use our own and third-party cookies for advertising, session, analytic, and social network purposes. Any action other than blocking them or the express request of the service associated to the cookie in question, involves providing your consent to their use. Check our Privacy Policy.