Return of the Obra Dinn Mac

Return of the Obra Dinn is a graphical adventure from the creator of Papers, Please in which we have to solve a mystery be investigating and thinking 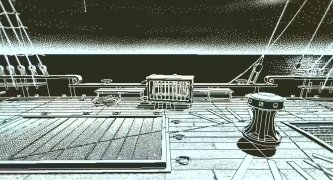 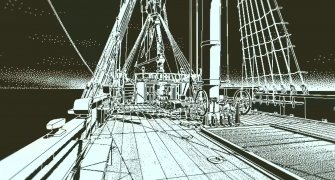 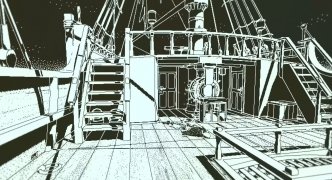 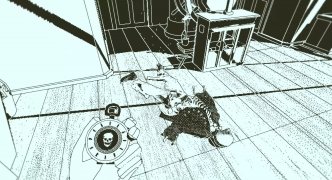 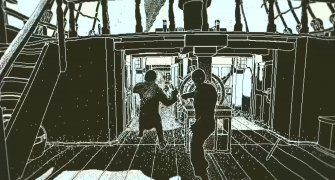 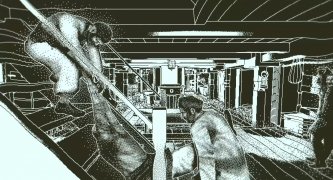 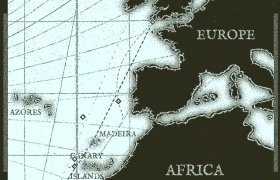 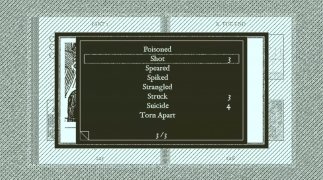 Lucas Pope surprised the video game world some years ago with Papers, Please, a dystopian graphical adventure developed as an indie game in which we became an immigration officer from the beginning of the '80s in a fictional communist republic from Eastern Europe.

Investigate what happened on board the Obra Dinn

In Return of the Obra Dinn, we'll become insurance agents who have to find out what happened on the Obra Dinn, a cargo ship that left England in the 19th century and soon disappeared. The ship has returned to the port with its sails totally destroyed and without any crew members. Our mission will be to investigate what happened on board and build a story based on our deductions.

It's an excellent graphical adventure that combines appealing graphics halfway between modern and retro, with loads of puzzles and brainteasers to be solved to advance in the game and find out what happened on that boat.

We recommend you to download this demo and discover for yourself what this great game has in store for you.

Return of the Obra Dinn PC 0.1.23
Other languages
We use our own and third-party cookies for advertising, session, analytic, and social network purposes. Any action other than blocking them or the express request of the service associated to the cookie in question, involves providing your consent to their use. Check our Privacy Policy.