Secret Neighbor is developed as a social game in which 8 players can take part, being one of them the neighbor who has to try to mess up the group's plans 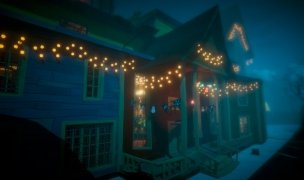 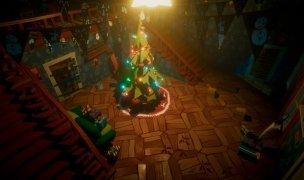 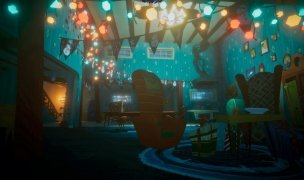 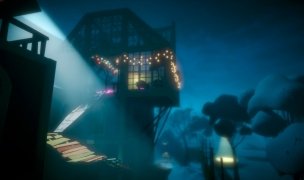 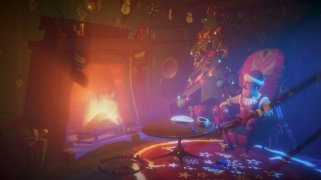 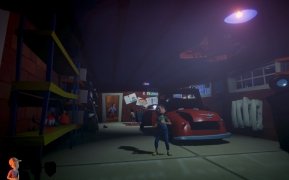 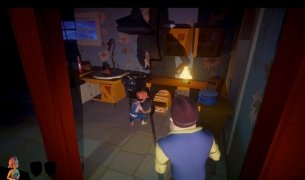 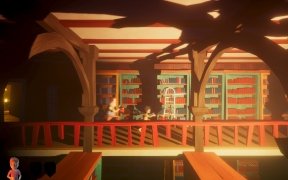 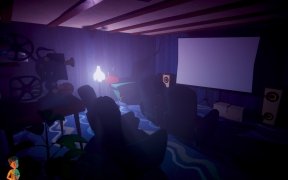 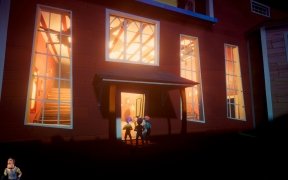 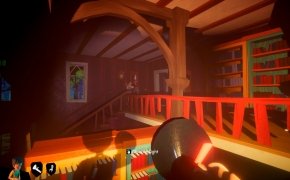 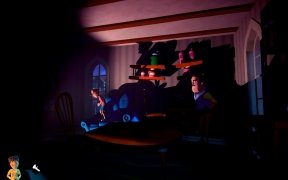 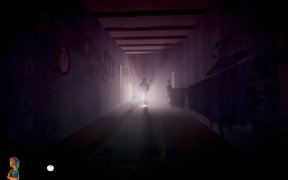 Hello Neighbor is a stealth horror adventure game in which we have to access our neighbor's house to explore it an discover what he's hiding in the basement. Its release was much awaited by its fans as its beta versions already gave us glimpses of a great game in which our neighbor learned our movements through the game's AI making it more and more complicated.

A social adventure game: find out who's the neighbor in disguise

But the project has continued and the developers have come up with Secret Neighbor, the game's sequel that puts us on both sides of the plot. On the one hand, we can take on the role of a bunch of kids that want to break into there neighbor's basement to rescue a missing friend and, on the other, we can play as the neighbor. The action takes place between the first and second chapter of Hello Neighbor.

It's a social game in which up to 8 players can take part at the same time, being one of them the neighbor in disguise, having to try to earn the trust of the group in order to ruin their rescue plans.

For the time being, the development is still at alpha stage, therefore, we're still going to have to wait a bit longer for there to be a public access version.