Star Wars: Rivals is a shooter featuring the characters from Star Wars in which you can play online teaming up with other gamers or fighting against them 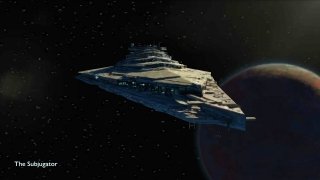 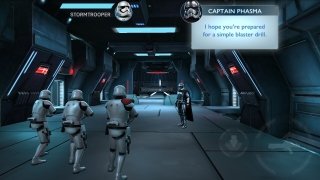 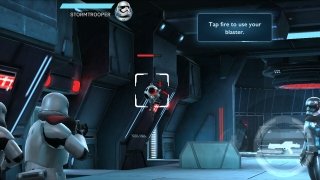 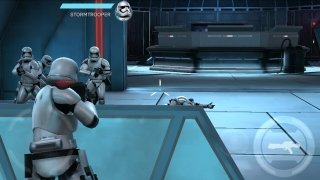 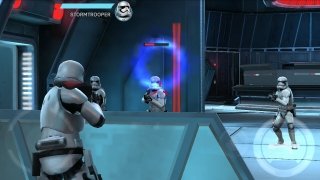 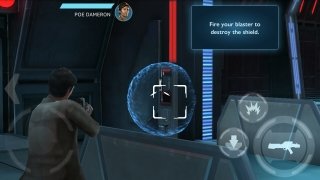 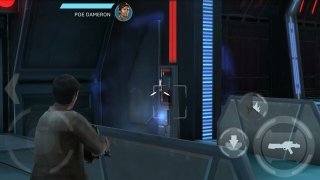 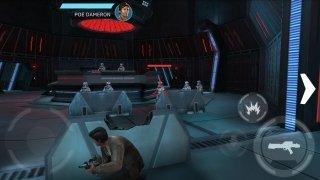 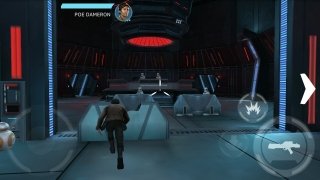 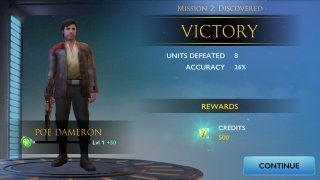 The universe that George Lucas created back in the 70s' with Star Wars is definitely one of the most profitable and productive in the movie history. Apart from films, they've created all sorts of products in all kinds of formats that make the most of the saga's plot or have even created parallel storylines.

Ever since the beginning, Star Wars video game have played an important role on all platforms that have ever existed: Windows PC, Mac, old and new video consoles (Atari, SEGA, PlayStation, Nintendo...) and now, of course, Android and iPhone.

And with the franchise now owned by Disney, things have far from slowed down, with the fans of Luke Skywalker, Princess Leia or Darth Vader celebrating a new release every now and again. For instance, you can now download Star Wars: Rivals, an FPS in which we'll take part in combats on scenarios that recreate the eternal battle between Rebel and Imperial forces.

Real-time multiplayer shooter for Android based on Star Wars

Rivals is the first online competitive shooter specifically designed for Android and iPhone. You'll have to choose between different characters belonging to all the Star Wars periods and become part of a combat team that will fight against other rival teams made up of other players.

These are the main features of this game that, despite being designed for mobile devices, can also be played on PC if you download its APK and run it on an Android emulator of the likes of BlueStacks.

If you're a fan of shooters and also Star Wars, you can't miss out on the chance to download this game that combines both concepts in an entertaining adventure.

Star Wars Battlefront PC
Other languages
We use our own and third-party cookies for advertising, session, analytic, and social network purposes. Any action other than blocking them or the express request of the service associated to the cookie in question, involves providing your consent to their use. Check our Privacy Policy.