Super Mario Bros. X is a fangame based on all the classic 2D video games of Nintendo's most popular plumber that even includes an interesting level editor 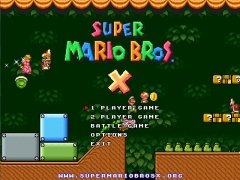 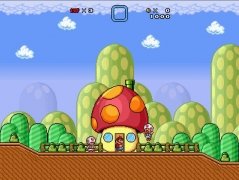 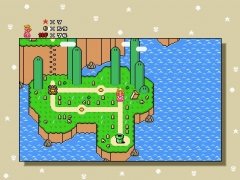 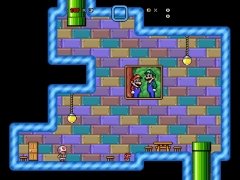 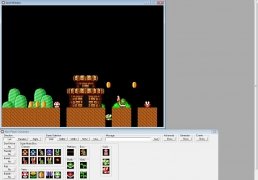 Mario Bros will never stop being trendy. Nintendo's legendary character has starred in hundreds of adventures and its fans never get fed up. Super Mario Bros. X is proof the latter as the fans themselves have developed it based on Super Mario 1, 2 and 3 and Super Mario World with all their famous enemies and characters.

Features of the game

As well as all the fun that can be provided by these 60 levels and all the characters available, since it's a game developed by and for fans, from the developer's site we can download a wide range of additional packs created by the rest of players with the editor included in the game.

All in all, Super Mario Bros. X is a game that will never stop growing and that you'll never get fed up with. Who could get bored having the possibility to create the most complicated levels you could ever think of?