The Joy Of Creation: Story Mode

The Joy Of Creation: Story Mode is a fangame based on FNaF in which you'll become Scott Cawthon, the creator of this franchise. Help him to survive 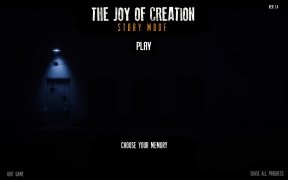 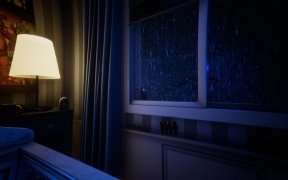 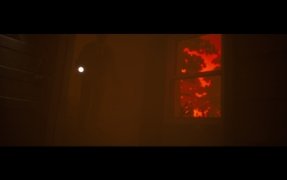 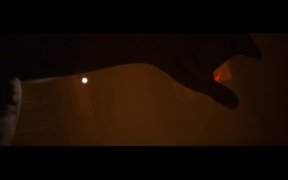 Some years ago, Five Nights at Freddy's and its subsequent sequels revolutionized the horror video game industry. Nowadays, they're already considered part of gaming history and all the latter thanks to an indie creator who is now known all over the world: Scott Cawthon.

A group of developers, graphics designers and other popular Internet celebrities (Nikson, Phisnom, and Mr. Jericho, amongst others) decided to create a fangame based on FNaF as a tribute to its creator and in which we can play through his eyes. That is The Joy Of Creation: Story Mode.

Why wasn't the latest FNaF ever released?

The story goes as follows: the pizzeria's animatronics conceived and created by Cawthon for his gaming universe have come to life and are trying to kill him. We'll have to help him to survive together with his family in his own house, discovering the secrets thereby hidden which led Scott to cancel the following game in the series, according to the imagination and creativity of these developers.

Antony Peel
Nikson & Cp
Over a year ago
This year
1.3 GB