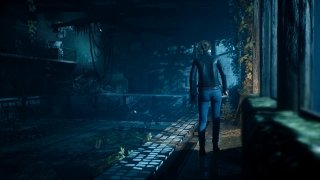 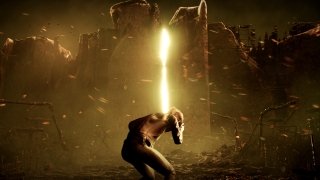 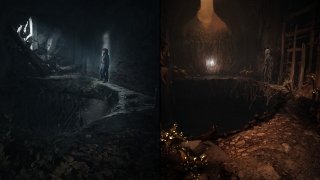 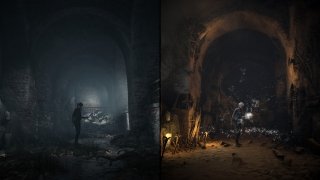 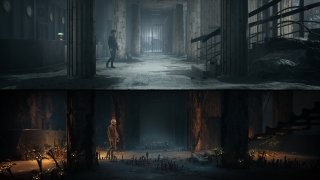 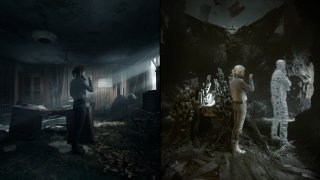 A dilapidated, abandoned tourist resort in an ex-communist bloc country in Europe is the setting for The Medium, an adventure with shades of paranormal psychological horror and featuring a girl with the ability to move between two worlds: that of the living and that of the dead.

Solve the puzzles by combining your presence in two worlds

This game leads us through the old installations of a tourist resort inhabited by spirits that live in an underworld to which simple mortals do not have access. Fortunately, our protagonist does, which will be essential to advancing and solving the different puzzles as she moves and acts simultaneously between the living and the dead.

We will face different enemies, but the key is not so much in the physical action, as it tends to be in other horror adventure games, but has more to do with strategic battles in which we can make the most of the character's abilities.

The atmosphere of the game deserves a special mention since it fully immerses the player in the asphyxiating ambiance while at the same time featuring a polished setting for what it wants to portray: a journey to a world that has now vanished, that of the old communist bloc behind the Iron Curtain.