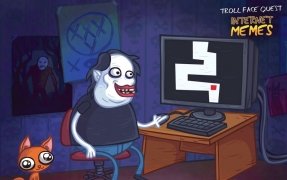 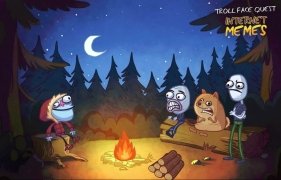 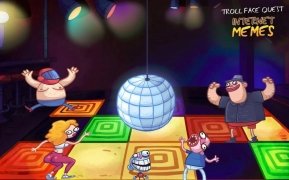 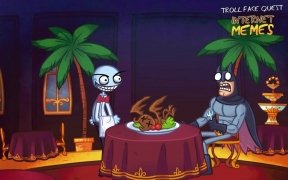 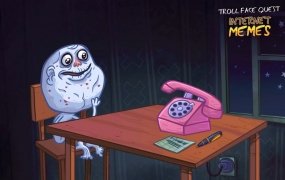 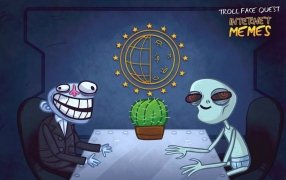 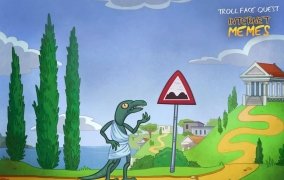 With over 70 million downloads, Troll Face Quest has become a real hit based on offering us puzzles and games about the most famous memes on the Internet. If that weren't enough, a new version is here with Troll Face Quest Internet Memes, that comes along with new puzzles and riddles to have a laugh on your Android.

The usual troll face that we come across when we've been trolled, we'll become a constant element in all the game that we play. We'll have to prove how much we know about the best memes on the Internet because our target is to not fall for all those pranks. As they'll try to troll us, trick us, and fool us, we'll have to reverse the situation to overcome each one of the levels.

Solve all the puzzles to defeat the memes in their own challenges.

If you're a usual on Internet forums and sites, and especially social networks of the likes of Facebook, Twitter, and Tumblr, you'll probably recognize each one of the faces and situations you'll come across in this game. So don't wait any longer to download its APK.

The app includes adverts and also an online store from where you can unlock different elements of the game by means of in-app purchases.

Help two balls in love to get together

Get the ball into the bowl defying the laws of physics

Take the ball to the stars in this puzzle game