Visual COBOL provides a modern development environment for one of the oldest programming languages of all times, COBOL (COmmon Business-Oriented Language) 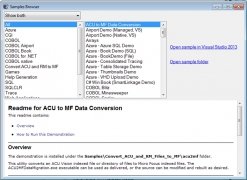 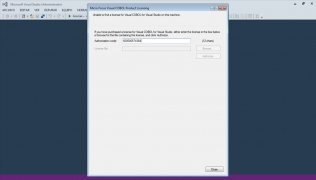 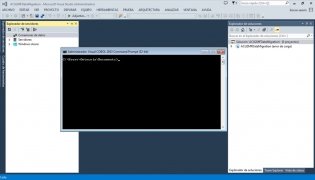 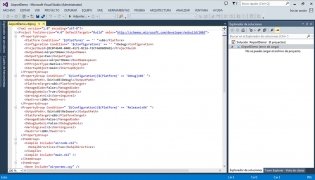 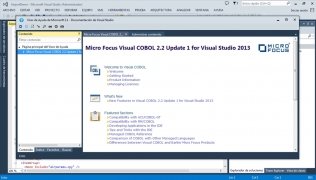 One of the oldest programming languages of all time has become more modern thanks to Visual COBOL. The COBOL (COmmon Business-Oriented Language) programming language was launched more than 50 years ago, and it has been used by important companies for their computer systems, whether banks, big shipping companies or the general industry.

The modernization of application in the business sector.

With Visual COBOL, how people work with COBOL, in general, has been modernized, and it becomes much easier for new programmers to learn how to use it because it now offers integration with .NET Framework and Java developments.

The most powerful, accurate and with the greatest performance

Furthermore, Visual COBOL has been specially designed to be able to harbor the projects created with it on the cloud by means of Microsoft Azure (perfectly integrated with Visual Studio) or using the Microsoft .NET 4.0 platform.

Visual COBOL deploys the Azure and .NET applications natively by using Microsoft's Intermediate Language. And in Java COBOL it's interpreted as byte code to be able to be launched from a JVM (Java Virtual Machine).

Therefore, if you need to program with COBOL or you want to update your software based on COBOL while still using this programming language, download and try out Visual COBOL.