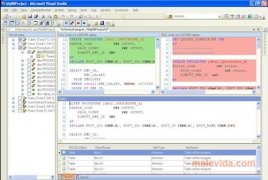 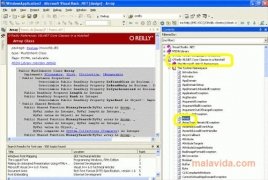 If you want to develop applications for the Windows environments you have to work with the environment and languages created by Microsoft. Visual Studio 2002 was the first Integrated Development Environment (IDE) by Microsoft that was compatible with Visual Basic .NET 2002.

This programming environment integrated the .NET technology for the first time. Its launching meant a real revolution in the development field, even though it wasn't free of controversy due to the fact that it was incompatible with previous versions of Visual Basic as well as earlier versions of Visual Studio.

Another interesting feature is that it includes some suggestions made by the users, improving the usability of Visual Studio. If you're a user of this development environment, the download of Visual Studio 2002 SP1 is highly recommendable, if not a must.