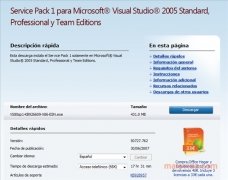 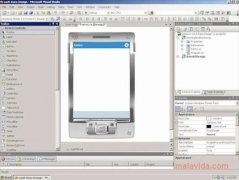 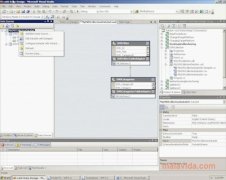 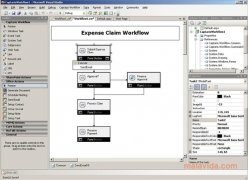 Visual Studio 2005 can be considered as the first really modern integrated development environment (IDE) developed by Microsoft, because apart from having been distributed under 4 different licenses and being the first one that offers the capacity to develop a 64-bit application, it's compatible with almost all modern programming languages, and it has been used as a base for many of the tools and applications that are usually used nowadays.

Visual Studio 2005 SP1 offers a series of updates that improve the stability and performance of the application, as well as fixing several bugs found by the users after this peculiar integrated development environment was launched. They also added more languages and increased the supported operating systems.

Other problems concerning the graphical interface or the uninstallation of various elements like Visual Web Developer or Visual Basic Express have also been repaired.