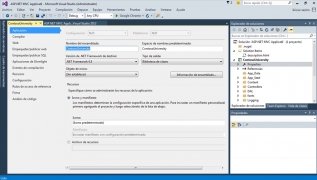 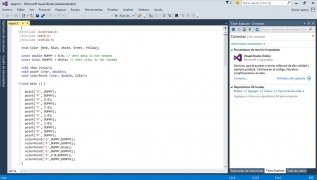 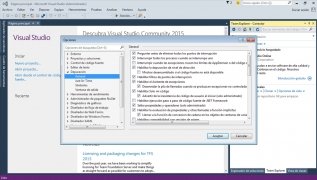 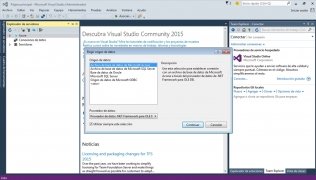 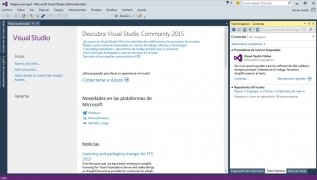 Don't miss out on the chance to try out all the improvements included in Visual Studio 2015, your favorite development environment. We have to point out its new Android emulator and the possibility to program simple multiplatform applications in C++ in the easiest of manners.

The best tool to shape up your mobile, web or cloud projects.

A look at all its updates

All in all, this integrated development environment has become more modern to offer its users many more possibilities when it comes to coding applications, whether for Android, iOS, Windows or Windows Phone, as well as web or cloud applications.