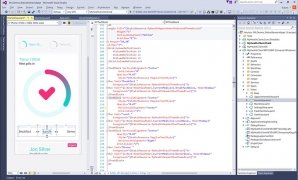 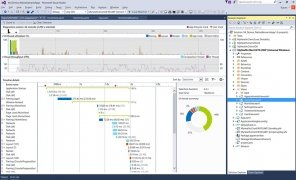 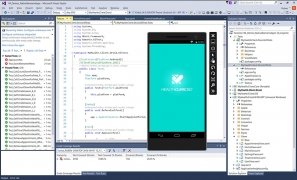 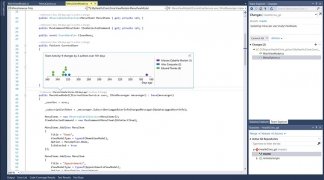 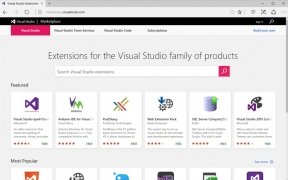 To code and develop applications you usually need what is known as an integrated development environment or IDE. That's an application provides developers with all the tools necessary to carry out their tasks. It usually incorporates a source code editor, a debugger, a compiler, an interpreter, and automatic construction tools, although the latter may vary depending on which one we're dealing with.

Definitely the development environment that integrates the best into Windows 10.

And the IDE developed by Microsoft is Visual Studio, with support for different languages such as C#, C++, Visual Basic .NET, F#, Java, Python, Ruby, and PHP, and that offers developers that opportunity to develop apps for Windows, iOS, Android, and web applications, as well as working online on cloud computing.

In Visual Studio 2017 we'll find features present in many other IDEs, but this one also incorporates the possibility to customize it by creating our own extensions that speed up our tasks and adapt to the demands of all users.

This new version incorporates new features regarding previous versions such as 2012, 2013 or 2015. Here are its main features and functions:

This version shouldn't be confused with Visual Studio Code, a code editor that can be downloaded in its versions Windows PC, Linux, and macOS.