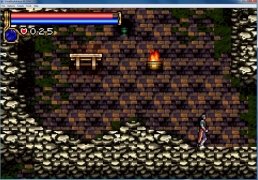 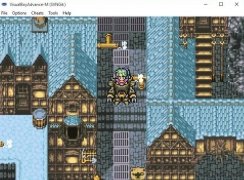 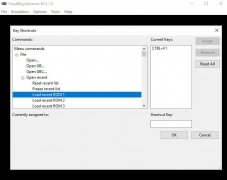 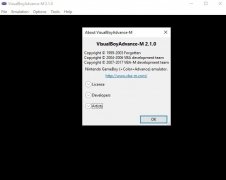 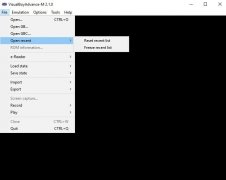 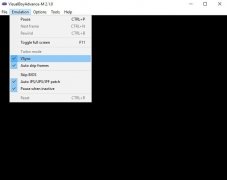 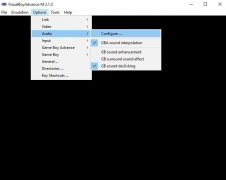 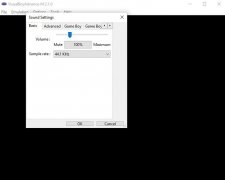 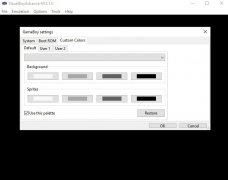 Nintendo's Game Boy video console series has been one of the most successful portable gaming machines ever sold, way ahead of Sony's PSP or SEGA's Game Gear. Both the original console and its subsequent versions such as Color and Advance were all sales hits for the Japanese company that expects to renew such a success with its recently launched Nintendo Switch, a crossover between a portable and a desktop console.

And since many of us played its games, nobody should be surprised that nowadays we can still enjoy all its titles even if we don't have a physical console. We can do so thanks to emulators of the likes of VisualBoyAdvance-M that allows us to run any of these games provided we have the corresponding ROM (which you'll be able to download from loads of different webs).

Bring back Mario Bros, Zelda or Tetris to the classic monochromatic video console.

This M version, often shortened as VBA-M, is a variation of VisualBoyAdvance that comes along with new features combining the functions of the first edition with those of VBALink to be able to emulate the Cable Link connection between two Game Boy devices.

This emulator comes along with the following features:

The main difference found by the user regarding VisualBoy will be the chance to play online multiplayer games. And that makes a real difference.

Antony Peel
VisualBoyAdvance - M
Over a year ago
More than a year ago
39.5 MB

VisualBoyAdvance Mac 1.7.4
Other languages
We use our own and third-party cookies for advertising, session, analytic, and social network purposes. Any action other than blocking them or the express request of the service associated to the cookie in question, involves providing your consent to their use. Check our Privacy Policy.