5.6.0 Vocaloid is capable of singing voices in a realistic way. Download Vocaloid and discover the possibilities offered by this voice synthesiser by Yamaha
7/10 (223 Votes)
Download 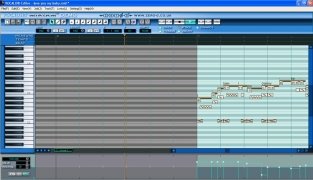 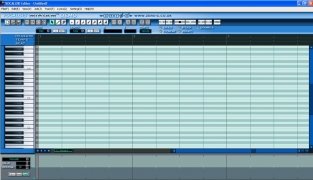 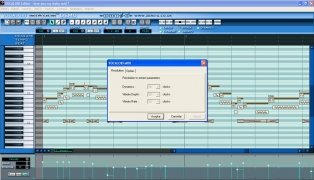 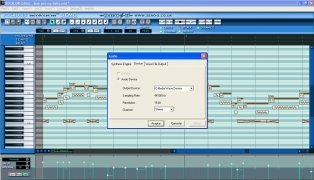 Type in the lyrics and a melody and voilà! Vocaloid will offer you the song properly sung.

Vocaloid, the singer inside the box.

Vocaloid is a voice synthesizer application focused on musical interpretation developed by the Yamaha Corporation.

What does Vocaloid do?

Some of the features of Vocaloid are:

The development of Vocaloid started in March 2000. After several years of progress, in 2007 the second version of the Vocaloid software was announced, totally renovating both the interface and the synthesis technology that is used. In the last quarter of 2011, Vocaloid 3 was launched, allowing the use of plug-ins and improving language support among other noteworthy features.

In this first version of the Vocaloid editor that we offer you'll be able to enjoy three sample files of the third edition of Vocaloid that was launched on the market. It is Vocaloid Miriam, developed in 2004 by Zero-G and based on the voice of South African-born British singer Miriam Stockley.

Download Vocaloid and check out the possibilities of this magnificent synthesis software, that is capable of singing!

Antony Peel
Yamaha Corporation
Over a year ago
More than a year ago
1.1 GB